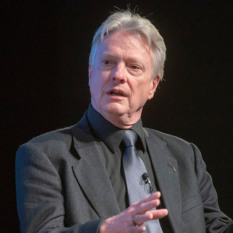 Half a century has passed since Neil Armstrong and Buzz Aldrin imprinted humanity's first footsteps upon another world. Apollo 11 was the culmination of a decade's worth of fervent activity in which the United States marshaled resources and manpower at a pace not seen outside of warfare. Space historian Dr. Roger Launius joins the show to explain why Apollo happened the way it did, how a moonshot briefly became a solution to a national security problem, and why it is unlikely to happen again. Casey Dreier also provides a space policy update. 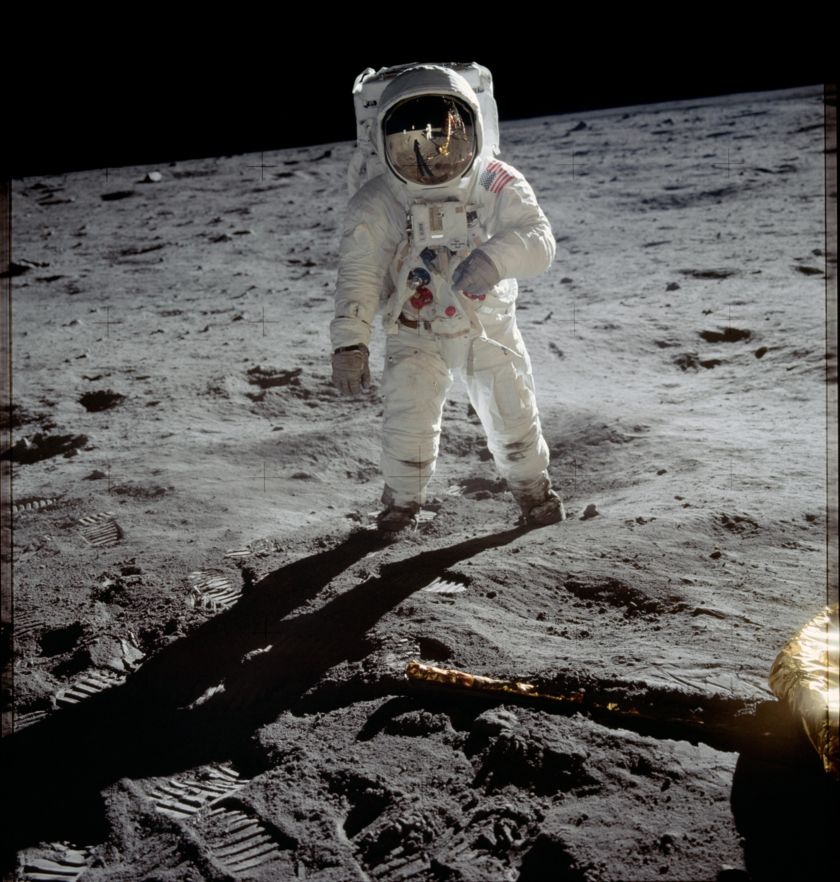 Buzz Aldrin on the Moon

Astronaut Buzz Aldrin walks on the surface of the moon near the leg of the lunar module Eagle during the Apollo 11 mission. Neil Armstrong is reflected in his helmet.

Watch the television show Star Trek episode "The City Of Forever" and ask this question. Would Russia concur the world if develop first subatomic weapons? Why East Berlin different from West Berlin before the split? Fear hurricane for it power, but fear dictator more for it abuse of knowledge and warriors support too. Win the space race or best be safe than sorry. Human have empires in history, thus the intentional threat remain until Justice is to die for only.

Excellent and fascinating history, but you keep forgetting something: https://youtu.be/TjDEsGZLbio