Cradle of Life As We Know It 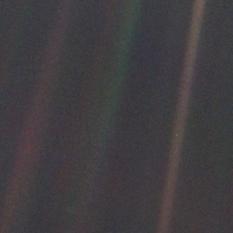 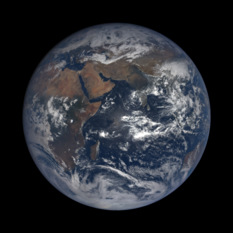 Pictures of Earth by Planetary Spacecraft

Many solar system explorers take dramatic photos of Earth as they depart, or fly by; some even have photographed Earth from the vantage point of another planet. 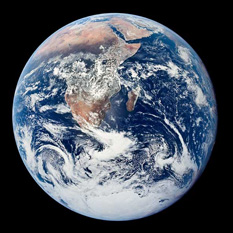 The state of Earth observation, January 2012

As of November 2011, the Earth Observing Handbook counts 109 active missions to study the Earth as a planet, with 112 more approved and planned for the future. Jason Davis provides an overview of key current and upcoming earth-observing missions.