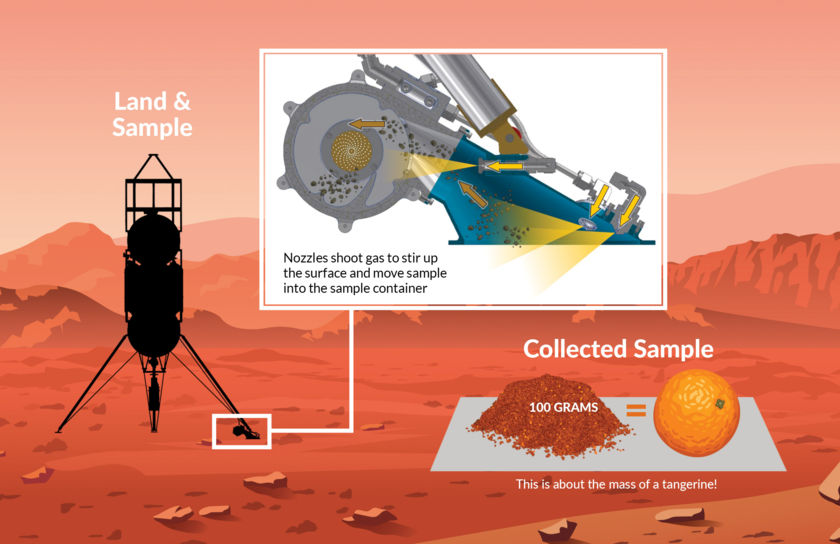 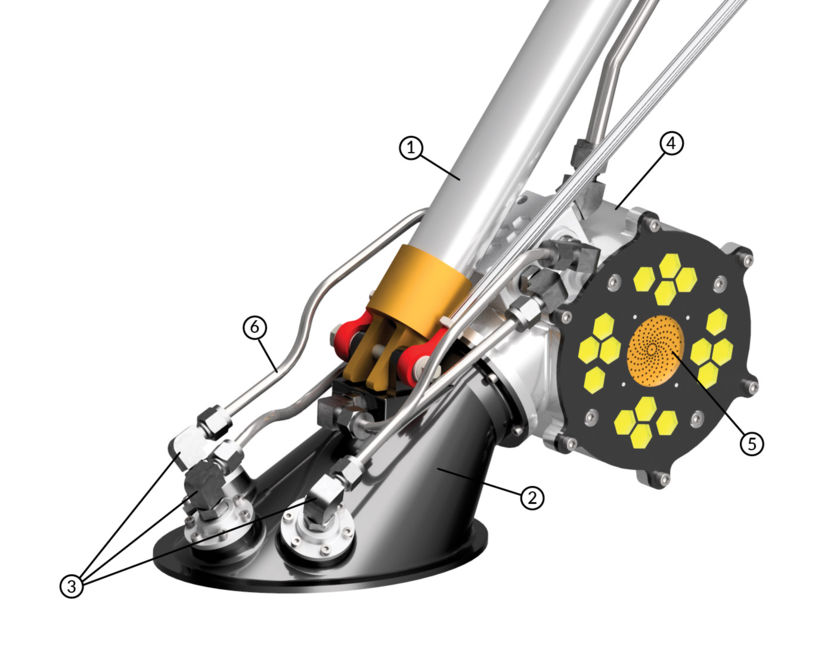 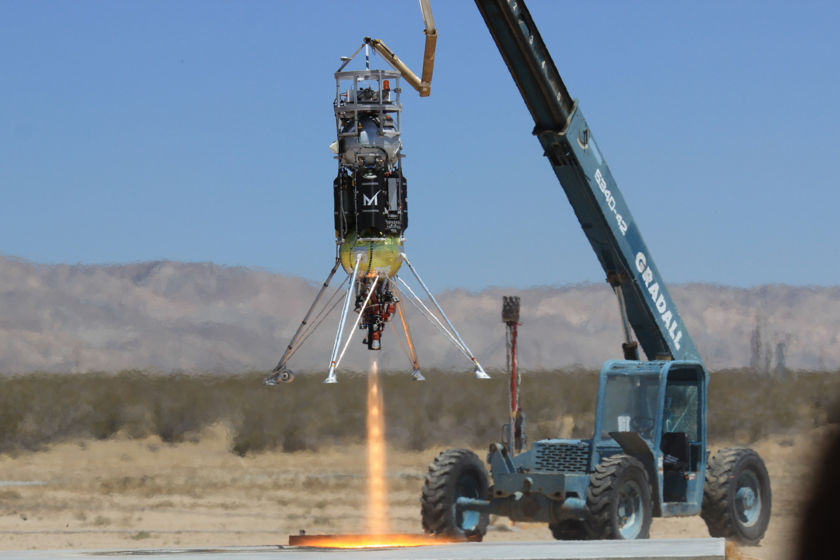 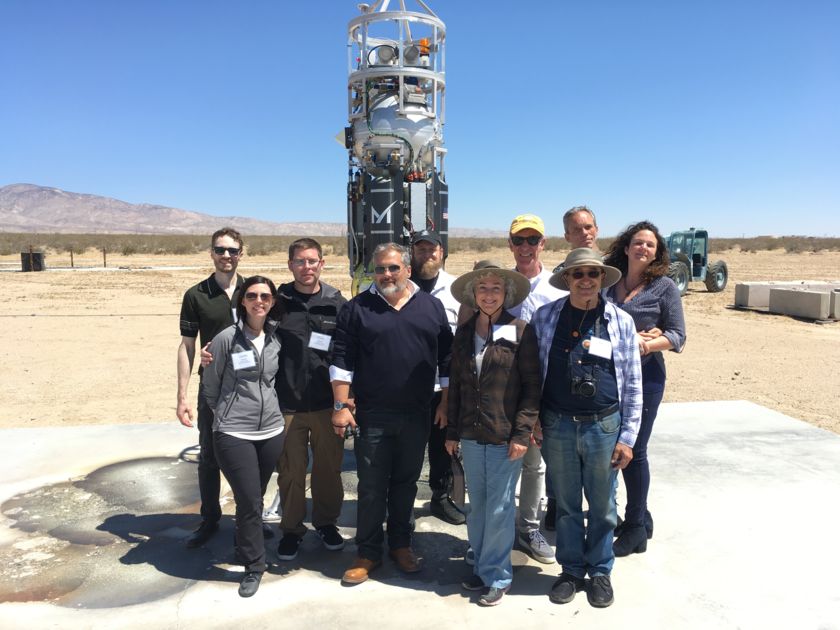 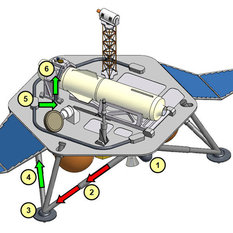 There are swirly indications from a study of how to optimize the lander pad portion of the Planetary Society/Honeybee Robotics PlanetVac planetary surface sampling system. 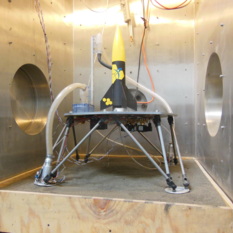 PlanetVac at the IEEE Aerospace Conference