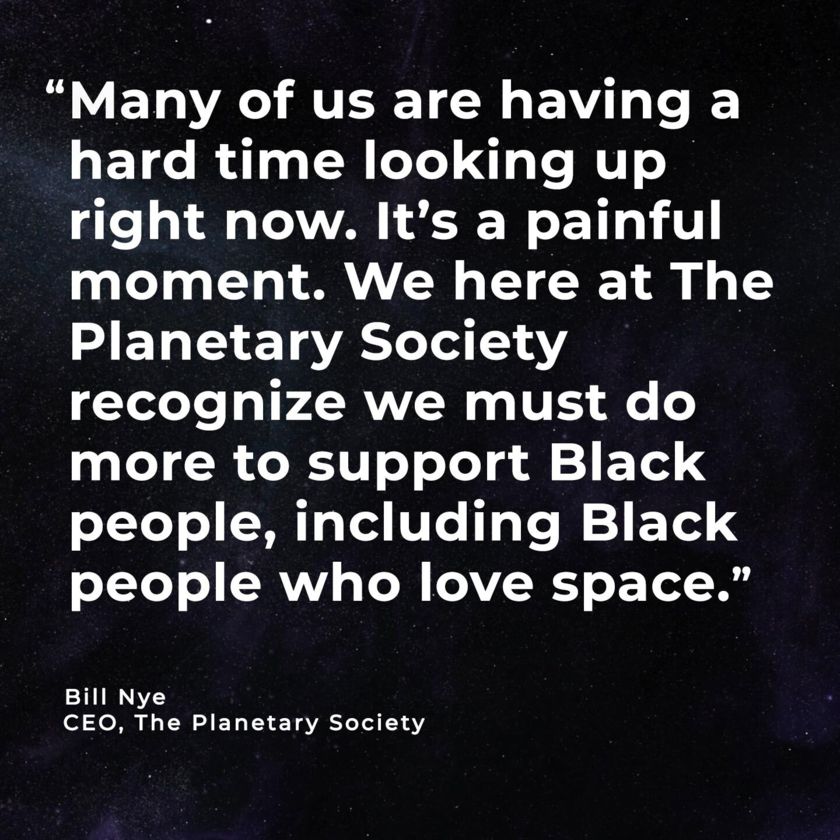 The Planetary Society aims to empower the world’s citizens to advance space science and exploration. This aspiration is only possible through equality. Because we are the largest independent space advocacy group of its kind, it’s imperative that we do our part to get things right. Read the full statement from Planetary Society CEO Bill Nye here.

In 1992, NASA astronaut Mae Jemison became the first black woman to fly in space. In 1996, she filed a police brutality complaint against a police officer for twisting her arm and throwing her down on the pavement while arresting her during a traffic stop. More at tiny.cc/d2qbqz 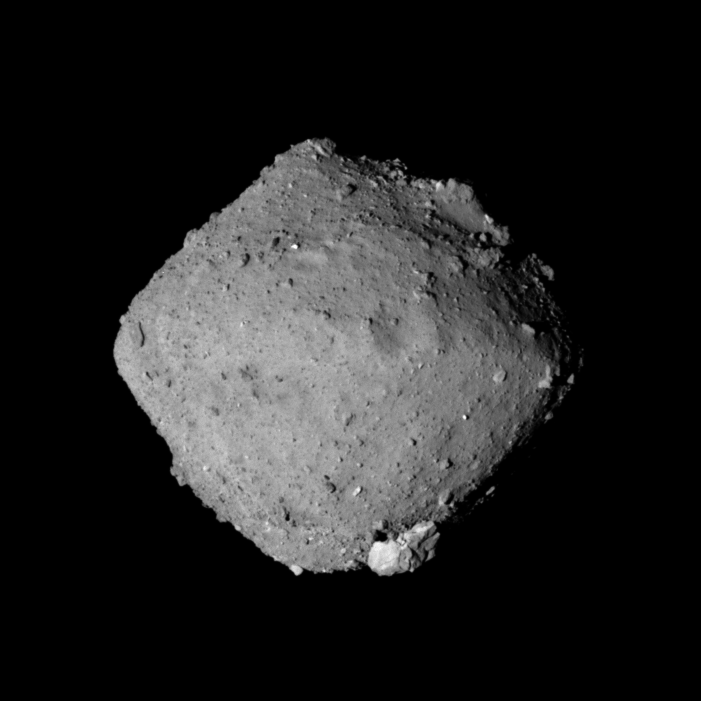 Taken by Hayabusa2 on 30 June 2018. Brabo crater is just right of center. The first sample collection site is near the center of the visible disk.

Ever wonder why certain asteroids like Bennu and Ryugu (pictured) have top-like shapes? The prevailing theory has been that over time, thermal heating and cooling increases the asteroids’ spin, sending more rocks towards their equators. Now, scientists behind NASA’s OSIRIS-REx and Japan’s Hayabusa2 missions have a different theory: that the asteroids got their shape right after formation, possibly from debris created by a collision between older asteroids. Image credit: JAXA, University of Tokyo, Kochi University, Rikkyo University, Nagoya University, Chiba Institute of Technology, Meiji University, University of Aizu, AIST.

After an initial attempt that was called off due to bad weather, SpaceX last Saturday blasted NASA astronauts Bob Behnken and Doug Hurley on the first crewed commercial flight to the International Space Station (ISS). Behnken and Hurley arrived safely less than a day later, and will remain aboard for at least a month. Read our mission guide, learn about NASA’s commercial crew program, and find out how the ISS prepares us to send humans to deep space.

The first interstellar object ever detected passing through our solar system, ‘Oumuamua, may have been an iceberg made entirely out of hydrogen, scientists say in a paper submitted to The Astrophysical Journal. ‘Oumuamua mysteriously accelerated as it left the solar system, but not in a way that matched our understanding of comets venting dust and gas. Models show a hydrogen iceberg fits the data, meaning ‘Oumuamua could have formed in a dense cloud of hydrogen and helium where stars are born, known as a giant molecular cloud. A well-known example of such a cloud is the Horsehead Nebula in Orion.

China is planning an ambitious launch schedule to get its Tianhe space station program back on track. The country’s space agency says it will carry out 11 launches in 2 years, starting as early as 2021. Those launches will include 3 modules, 4 cargo ships, and 4 crewed visits to the station.

The heat-flow probe known as the mole aboard NASA’s Mars InSight lander finally appears to be underground. The self-hammering instrument has been unsuccessfully trying to bury itself in the Martian soil since March 2019. Engineers at NASA and the German Aerospace Center used InSight’s robotic scoop to press down on the mole while it hammered, keeping it from backing out of its hole as it did on previous attempts. Learn more about InSight here.

Getting to Mars is hard. This fact is made crystal clear in a new map of every landing ever attempted on the red planet, created by Planetary Society Solar System Specialist Emily Lakdawalla. You can also check out a simplified map that just shows successful landings and the sites of upcoming landings.

Jupiter and Saturn will be bright in the night sky this week, seen alongside the moon in the post-midnight hours.

What are your top backyard astronomy tips? We’d love your help creating a guide to spotting the planets and other cool celestial objects with the naked eye, binoculars, or a telescope. Tell us your top 5 tips in this quick form. 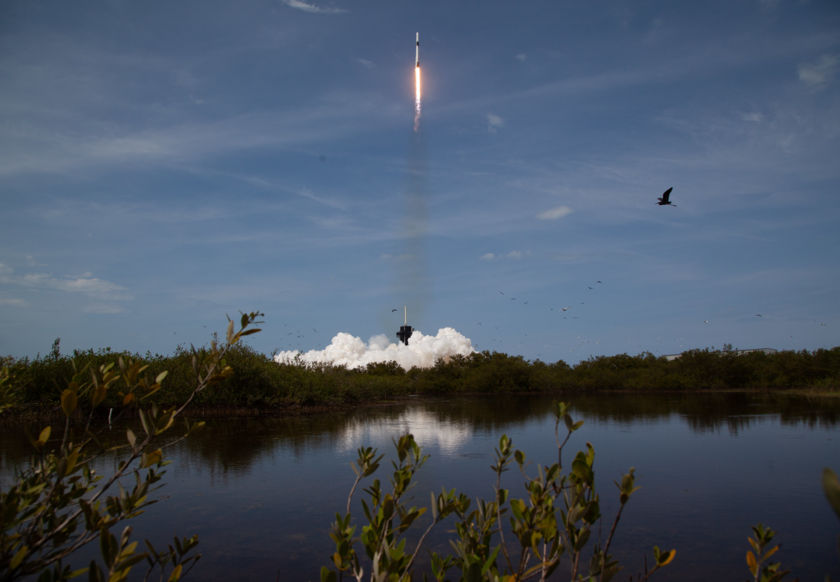 A SpaceX Falcon 9 rocket lifts off from Kennedy Space Center, Florida carrying NASA astronauts Bob Behnken and Doug Hurley on 30 May 2020. The mission, known as Demo-2, is the first human spaceflight to the International Space Station from the U.S. since the end of the Space Shuttle program in 2011.

There are many important conversations happening right now about the role of racial inequality in space exploration. This article from the Verge highlights the dissonance between the recent celebrations of SpaceX’s successful Crew Dragon launch and the protests and outrage over the murder of George Floyd. We encourage you to share other relevant articles and discussions with us on Twitter and Facebook.