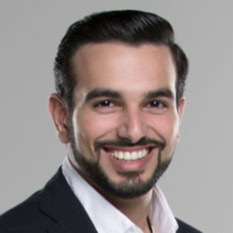 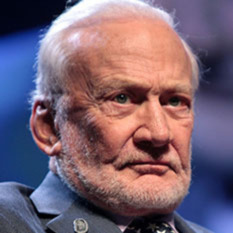 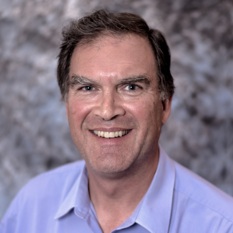 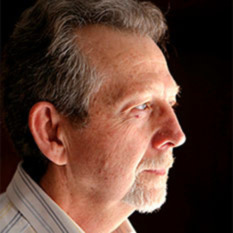 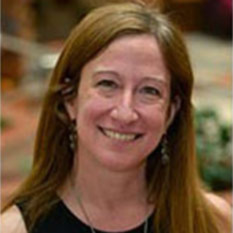 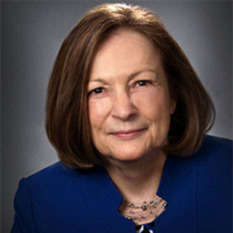 He walked with Neil Armstrong on the moon, but that may not be his greatest legacy. Buzz Aldrin was joined by other space stars at the recent Humans To Mars Summit. Bill Nye returns with his sense of awe turned up to eleven by the images of Jupiter returned by Juno. Casey Dreier finds good and bad news for science in the White House’s proposed 2018 budget. And there’s a lively night sky to explore in this week’s What’s Up segment. 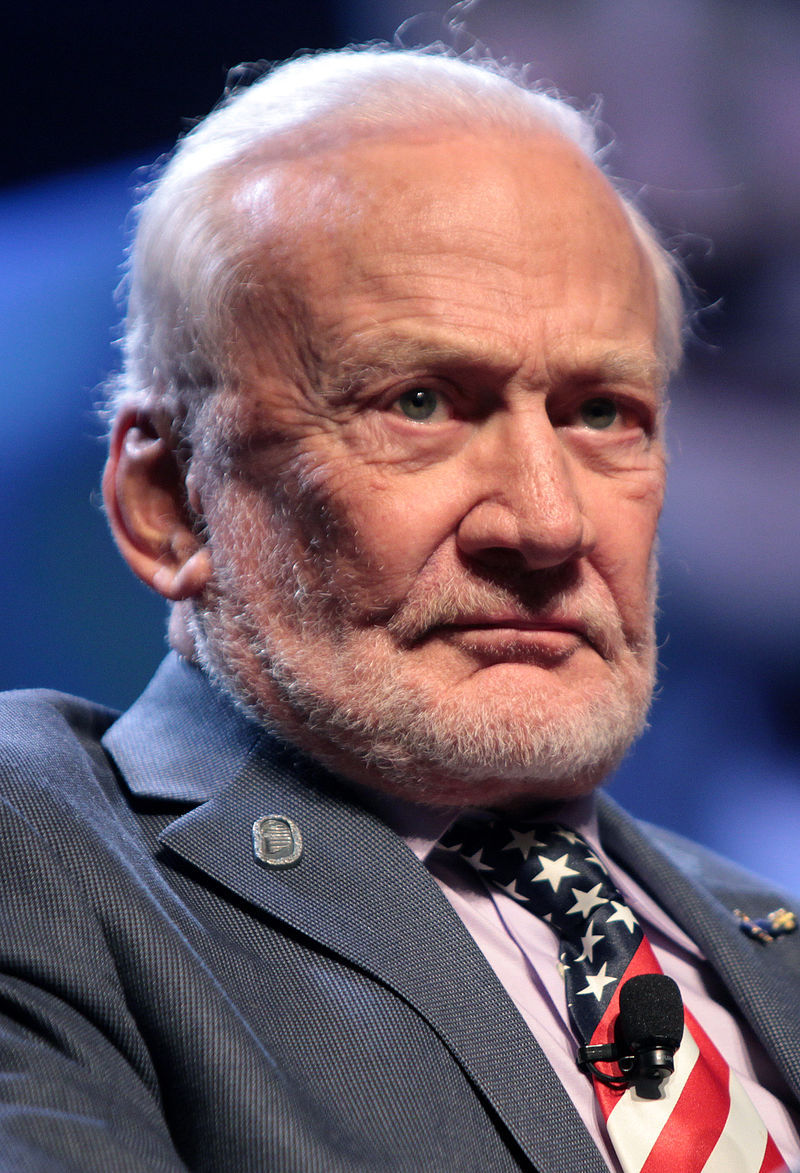 Complete the contest entry form at http://planetary.org/radiocontest or write to us at planetaryradio@planetary.org no later than Wednesday, June 7th at 8am Pacific Time. Be sure to include your name and mailing address.