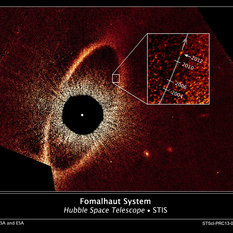 This year's American Astronomical Society meeting featured tons and tons of news on exoplanets. They're everywhere! And not just planets, but also asteroids, comets, and more....