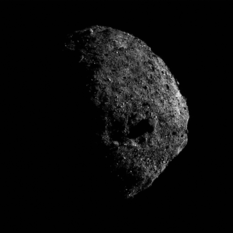 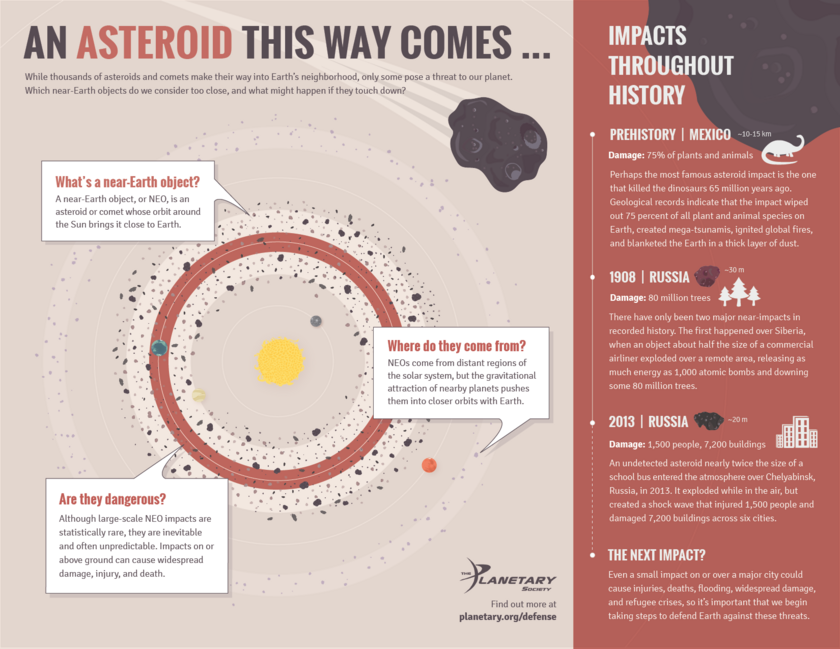 The Sky Was Falling! A Meteoric Airburst Over Russia and the Encounter with 2012 DA14

SEE IT NOW: The Planetary Society's CEO, Bill Nye the Science Guy, joined Director of Projects Bruce Betts for a live webcast as 2012 DA14, a 45-meter asteroid, was passing Earth. Bill and Bruce also marveled at video of the meteor burst high over a city in Russia.