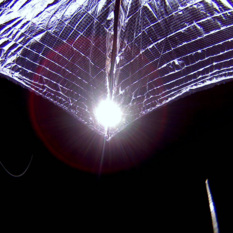 In the past 4 days, the spacecraft has raised its orbital high point, or apogee, by about 2 kilometers. 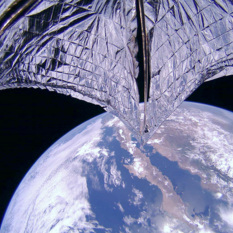 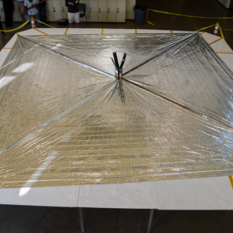