What Is a Solar Eclipse? Your Questions Answered.

When is the next solar eclipse?

On 14 December 2020, there will be a total solar eclipse whose path crosses Chile and Argentina. A partial eclipse will be visible in other parts of South America, Africa, and Antarctica. Click here for a map, and read on to learn about the differences between total, partial, and annular eclipses!

What is an eclipse?

What is a solar eclipse?

As seen from the Earth, a solar eclipse occurs when the Moon passes in front of the Sun. 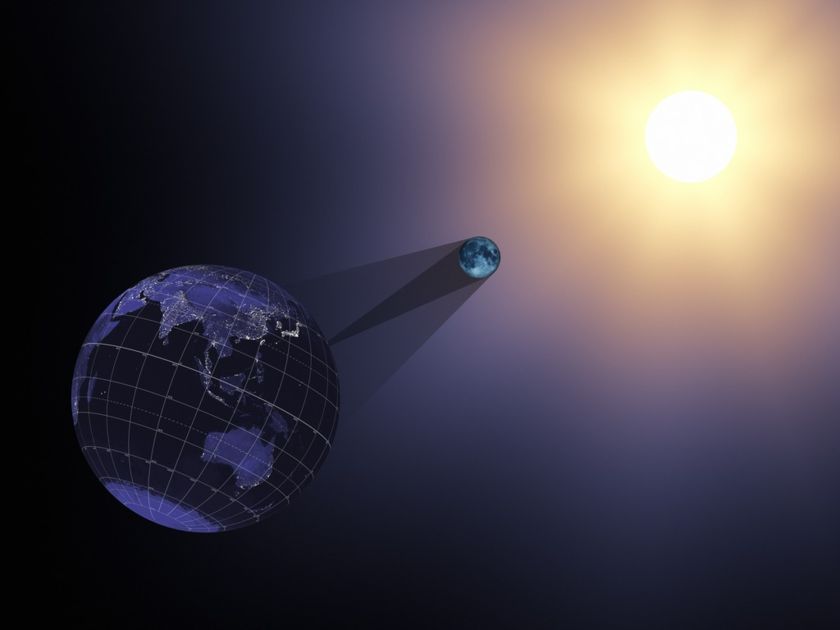 What is a total solar eclipse?

In a total solar eclipse the Moon completely blocks out the Sun, and viewers are completely in the Moon's shadow. While the Sun is blocked out, its wispy outer atmosphere, known as the corona, becomes visible.

How big an area on Earth is covered by a total solar eclipse?

What will you see during a total solar eclipse?

Just before the Moon completely covers the Sun, there is a moment referred to as the diamond ring, when the last rays of the Sun peek past one side of the Moon. Next you may see a sight known as Baily’s Beads, where bits of sunlight stream between mountains and canyons at the Moon's edge.

But what about totality itself? Sounding like the trailer to a horror movie, but much more impressive and considerably less dangerous: day will turn into night, birds may stop singing, sunset will appear all around you, stars and planets will become visible in the darkened sky, and the otherwise hidden solar corona will become visible as white rays streaming out from around the dark lunar disk. A total solar eclipse is truly one of nature’s most amazing sights. As you get swept away, don’t forget that once the sunlight starts appearing from around the Moon, you need eye protection to keep watching. 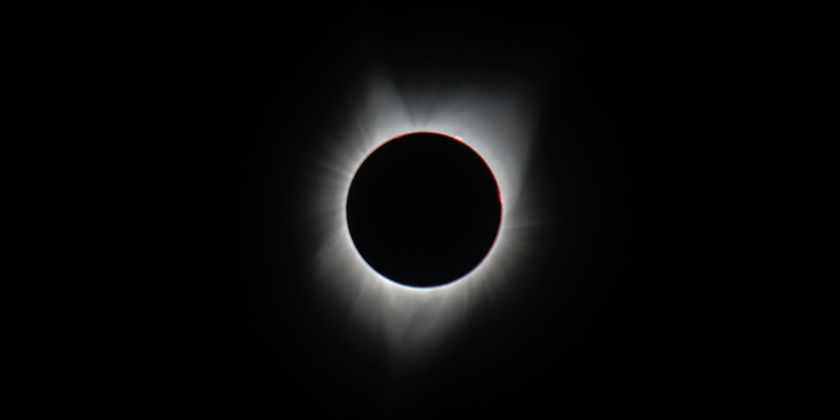 Totality during the total solar eclipse of August 21, 2017 as seen from Madras, Oregon. Note the wispy nature of the corona, the outer atmosphere of the sun which is visible only during a total eclipse. Also note the reddish solar prominences (particularly around the 1 o’clock position on the solar disk) caused by bright material being thrown up far above the photosphere (“surface”) of the Sun. Four different exposures from a DSLR camera with a 250mm lens were combined to bring out broader detail in the corona (whose brightness drops off rapidly with distance from the Sun).