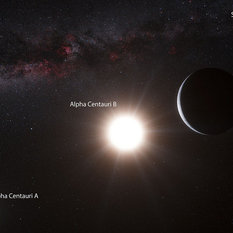 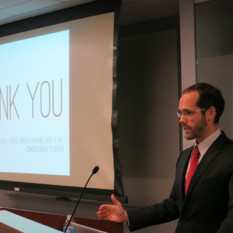 During my visit to D.C. to discuss Planetary Exploration funding with key people on the Hill, members of the Planetary Society gathered at George Washington University to hear the latest science results from NASA's Curiosity and Opportunity rovers. 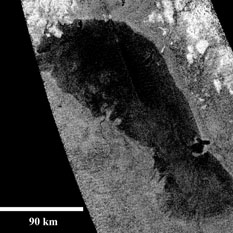 Tuesday morning at the Division of Planetary Sciences meeting featured talks on the surface composition and landforms on Titan, including lakes and "hot cross buns."

In the first full day of the annual meeting of the Division of Planetary Sciences of the American Astronomical Society, I listened to scientific sessions on icy worlds and on an exoplanet in a four-star system.

I've just arrived in Reno, Nevada for the annual meeting of the Division of Planetary Sciences of the American Astronomical Society. Here's an introduction and a few useful links; stay tuned the rest of the week for new science from all over the solar system and beyond.

Write the President to Save Planetary Exploration (FAQ)

We've written congress. We've written the budget staffers in the government. Now it's time to reach for the top, and get the President to hear our passion and support for Planetary Exploration. 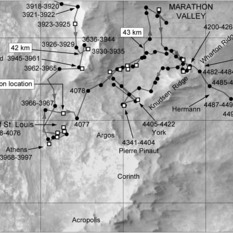 I've been waiting for the publication of this book for years. Phil Stooke's International Atlas of Mars Exploration, just published by Cambridge University Press, is an exhaustively awesome labor of love, chronicling the first five decades of Mars exploration in pictures, maps, and facts. 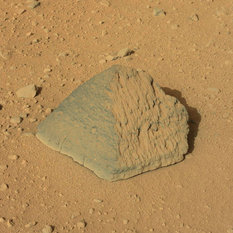 A Curiosity press briefing yesterday gave some of the first results from ChemCam and APXS on the rock "Jake Matijevic." It was a little too much petrology for most people; I do my best to explain. 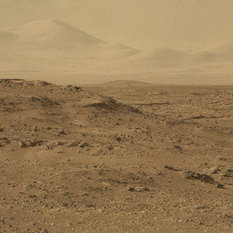 The landscapes that surround Curiosity are picture-postcard beautiful. 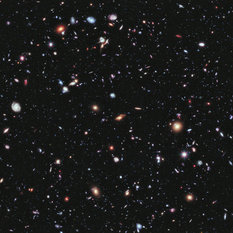 Astrophotos making the web - the good, the bad and the ugly ...

Space blogger Daniel Fischer writes about the problem of composited astrophotos being distributed through social media channels by people unaware that they are artworks, not documentary photographs.