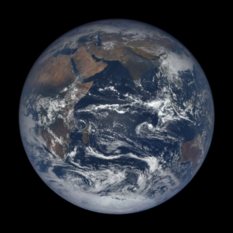 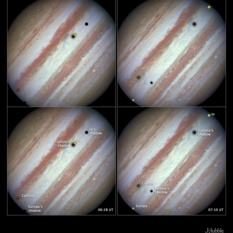 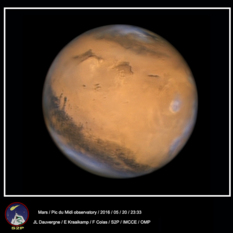 It's a great time to go outdoors and look at planets. I have three glorious planetary portraits to share today, sent to me by amateur astronomer Jean-Luc Dauvergne. 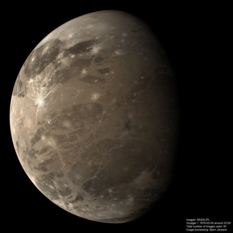 The Voyager data set is a gift to Earth that keeps on giving. This week, I've seen three great new images processed from this old data set.