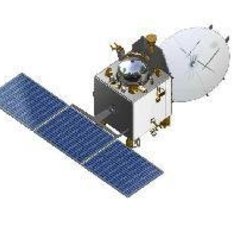 A report in the Times of India states that India's Mars mission's main engine is now being tested.

In August, India's prime minister announced the intent to build and launch a Mars orbiter in time for the November 2013 launch window, an insanely fast schedule. The structure of the spacecraft has now been delivered.