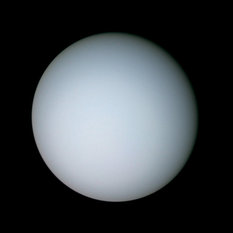 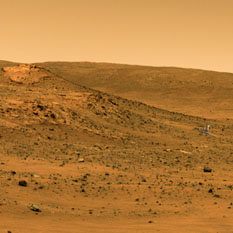 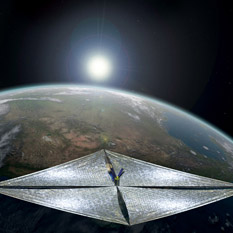 NASA has selected three finalists for the next New Frontiers mission: a Venus lander, a near Earth asteroid sample return, and a lunar Aitken basin sample return mission. 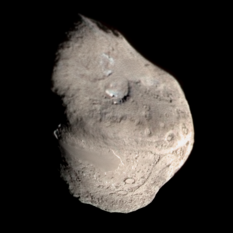 Looking over the list of planets, moons, and smaller bodies I posted so far, I realized I didn't have an image of a comet yet. 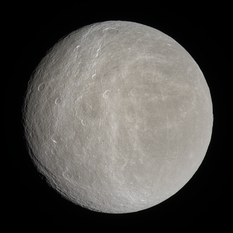 Rhea? You might be asking. Rhea? When Saturn has so many more interesting moons? Hear me out. 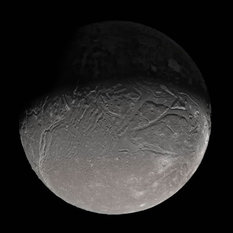 Here's yet another of the moons of Uranus for you: Ariel, a near-twin in diameter to Umbriel, but apparently with more interesting geology. 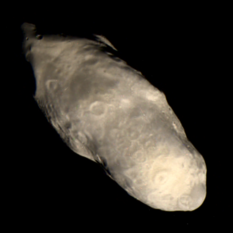 This one is fresh from the spacecraft! The data were captured yesterday, December 26, by Cassini during its best yet imaging encounter with the small ringmoon Prometheus, and showed up on the Cassini raw images website today. 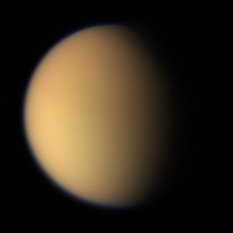 Titan is a weird alternate-universe Earth, surprisingly similar to our own planet in some ways, but not at all like our planet in others. 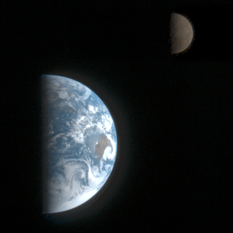 To those of you who celebrate the holiday, merry Christmas! I hope Santa was good to you.