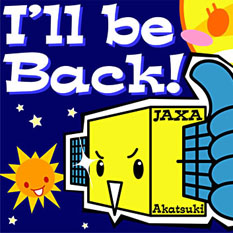 JAXA held a press conference on June 30 about the latest report from the review board that is charged with finding out what exactly caused Akatsuki's failure to enter orbit at Venus, and what that implies for the possibility of Akatsuki to try again when it returns to Venus in 2015 or 2016. 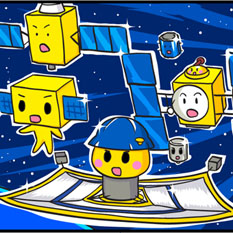 Encouragement from space for Japan

I saw this posted by @Akatsuki_JAXA (the Akatsuki Venus mission's official Twitter identity) and thought it was cute so I'm sharing it here. 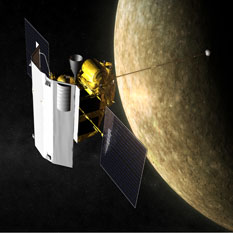 There are two intriguing possibilities being discussed in the Japanese media for what to do with Akatsuki, a space probe in orbit near Venus with a fully functional, highly capable suite of cameras but a damaged main engine.