After taking over 10 million images of more than 30,000 solar system objects, the NEOWISE mission is finally in its last months. Principal Investigator Amy Mainzer returns with an update on this phenomenal success and a look ahead toward a much more powerful asteroid and comet hunter called NEOCam. It’s not just about defending our planet. We are learning the origin story of Earth and other worlds. Bruce Betts also shares a story or two, along with a new space trivia contest, in this week’s What’s Up segment. 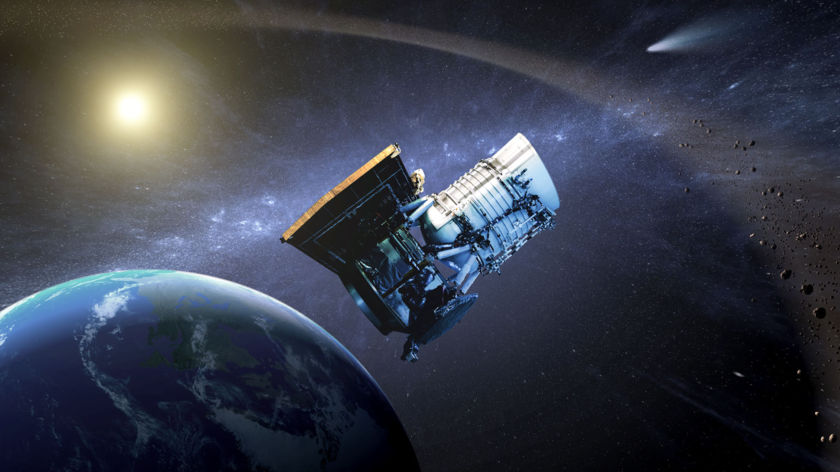 Complete the contest entry form at http://planetary.org/radiocontest or write to us at planetaryradio@planetary.org no later than Wednesday, May 16th at 8am Pacific Time. Be sure to include your name and mailing address.

The mound Curiosity is exploring looks like Australia from orbit, according to a NASA press kit.

I think you meant to say Greenbank Observatory, not Greenbay in the ad (WVian here). :-) Love the podcast.