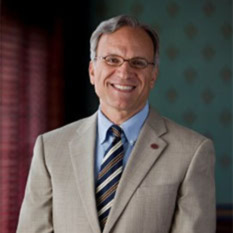 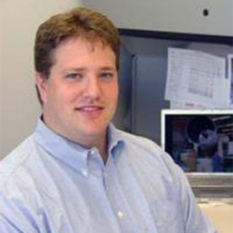 Professor of Physics and Director of the Center for Solar-Terrestrial Research, New Jersey Institute of Technology 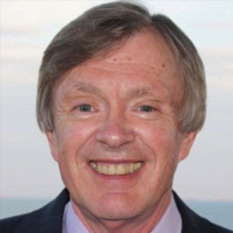 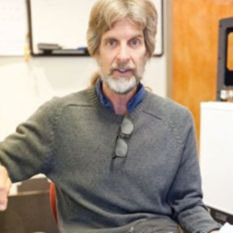 The world’s most powerful solar telescope has just been renamed for the man responsible for its creation. We’ll meet astrophysicist and helioseismologist Phil Goode, and we’ll enjoy a tour of the Goode Solar Telescope. All you need to safely enjoy the coming Great American Eclipse are a couple of pieces of cardboard and a pushpin. Emily Lakdawalla explains. A discovery at Saturn’s moon Titan has Bill Nye thinking again about the discovery of life elsewhere in the universe. With an eclipse and a meteor shower on deck, Bruce Betts has much to share in this week’s What’s Up. 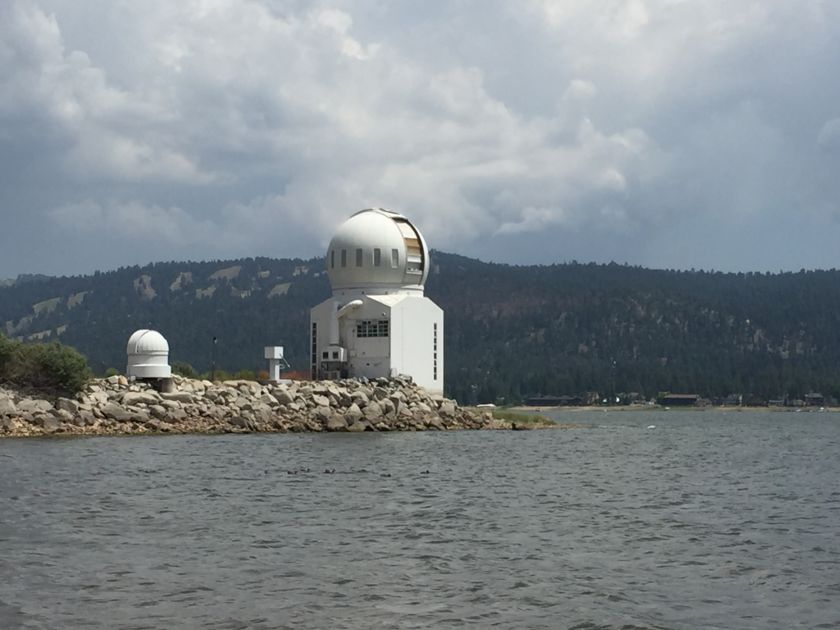 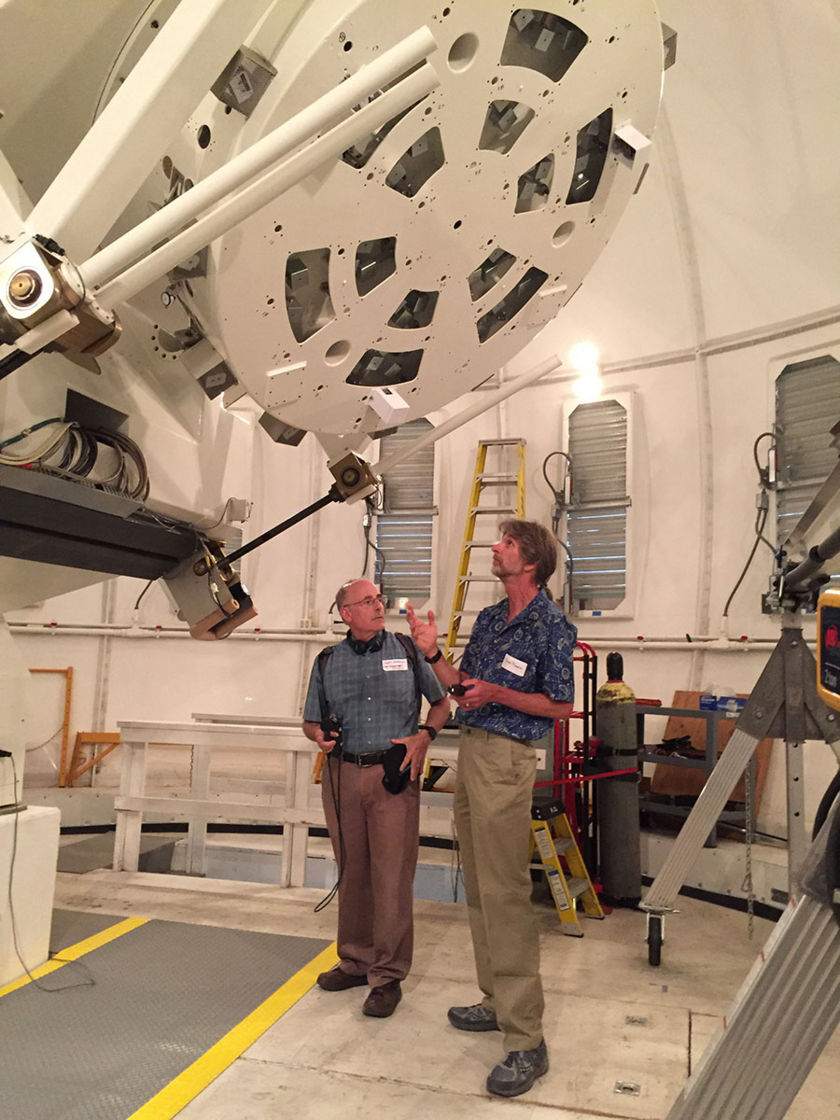 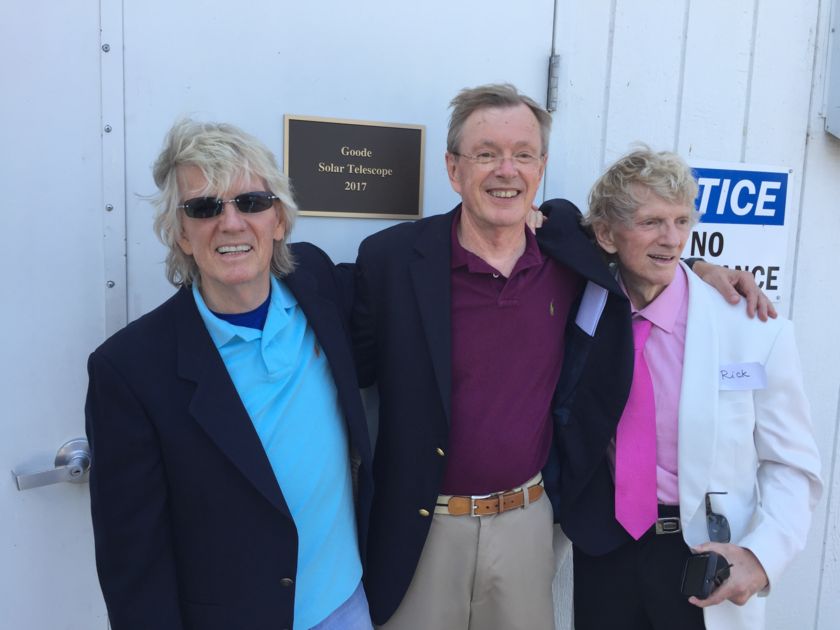 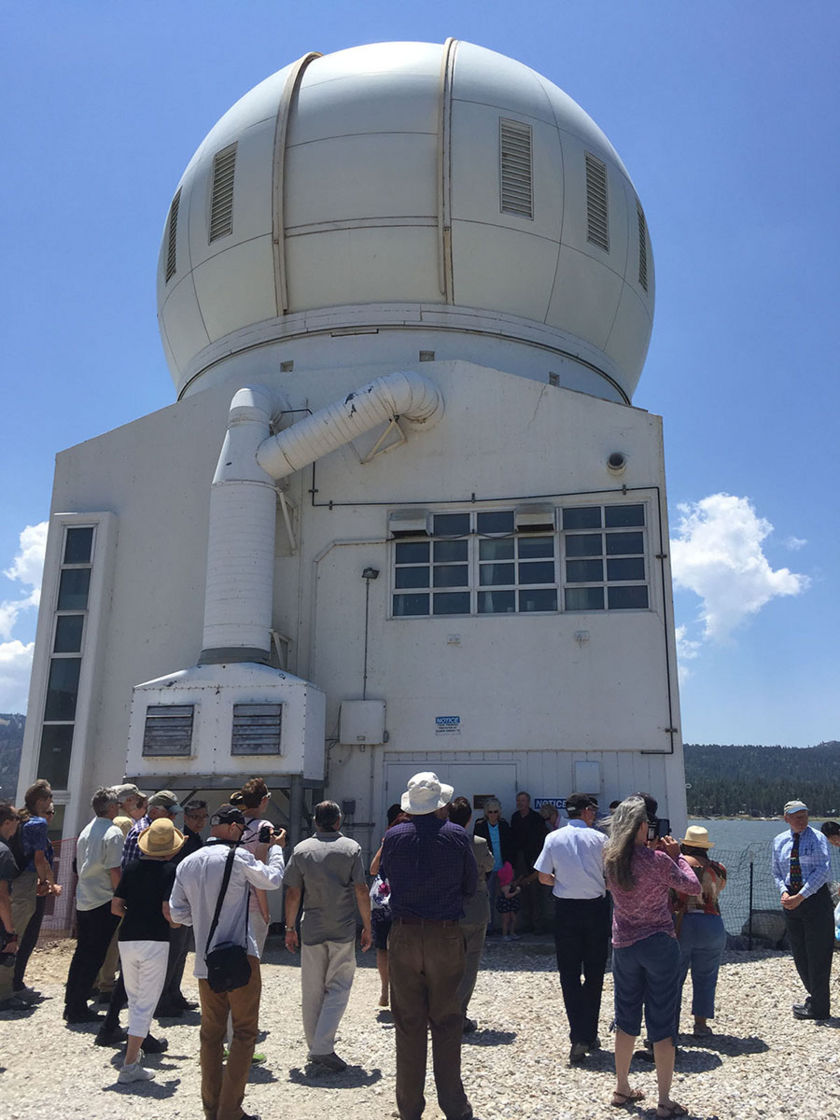 Complete the contest entry form at http://planetary.org/radiocontest or write to us at planetaryradio@planetary.org no later than Wednesday, August 9th at 8am Pacific Time. Be sure to include your name and mailing address.

The fourth most common element in the sun is carbon, after hydrogen, helium and oxygen.