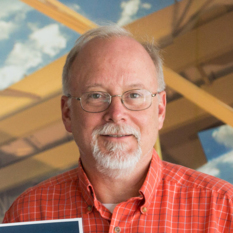 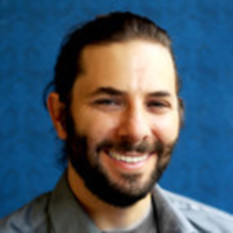 Happy Astronomy Day, October 13, 2018! We salute humankind’s long history of stargazing by checking in on what will be our planet’s largest telescope. Patrick McCarthy is an astronomer and a leader of the Giant Magellan Telescope project. He returns with a report on the instrument’s status, followed by a fascinating tour of the GMT facility. The MASCOT spacecraft has successfully completed its brief mission at asteroid Ryugu. Emily Lakdawalla provides an overview. And the space trivia contest has returned to What’s Up. 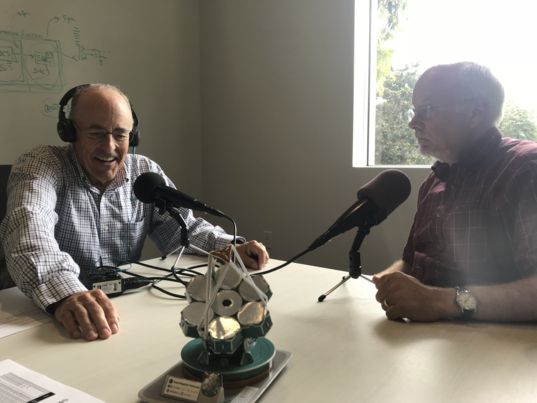 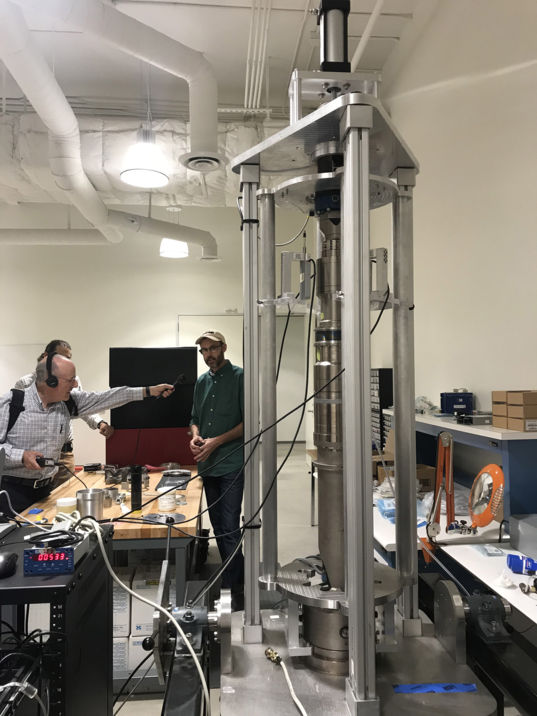 The Giant Magellan Telescope engineering team with a prototype of one of the many actuators (seen in the foreground) that will orient the GMT's giant mirrors. 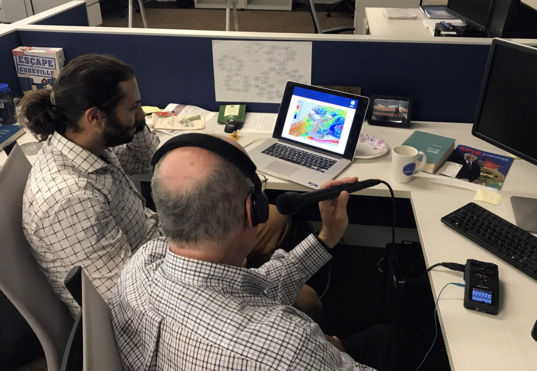 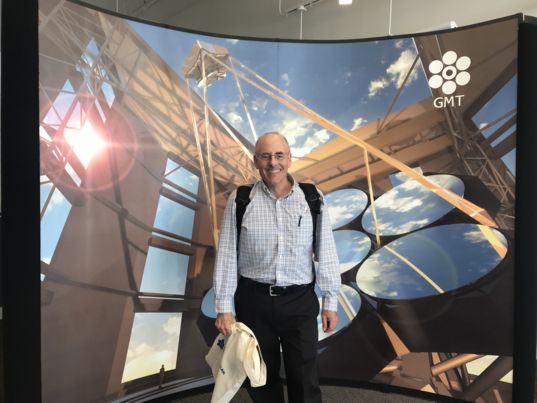 This Week’s Prizes:
A trendy Planetary Radio t-shirt from the Planetary Society Chop Shop store, a 200-point iTelescope.net astronomy account, and a signed copy of John Logsdon’s new book, The Penguin Book of Outer Space Exploration—NASA and the Incredible Story of Human Spaceflight.

What rocket launched the Apollo 7 crew 50 years ago?

Complete the contest entry form at http://planetary.org/radiocontest or write to us at planetaryradio@planetary.org no later than Wednesday, October 17th at 8am Pacific Time. Be sure to include your name and mailing address.

There was no question last week.

There was no question last week.

What is the tallest mountain on Ceres?

There were 156 Delta II launches. Only one of these failed, while one other was a partial success.