Cassini Mission Project Scientist Linda Spilker returns with the latest discoveries at the beautiful ringed planet, its moons and its rings. Emily Lakdawalla has assembled a crazy animation of distant Earth from a long dormant but just reawakened space camera. Bill Nye the Science Guy provides ample evidence that space has become a marketplace. A family of accomplished astronomers provides the answer to this week’s space trivia contest in our What’s Up segment, along with a new opportunity to win OK Go swag.

Saturn from Cassini in 2004 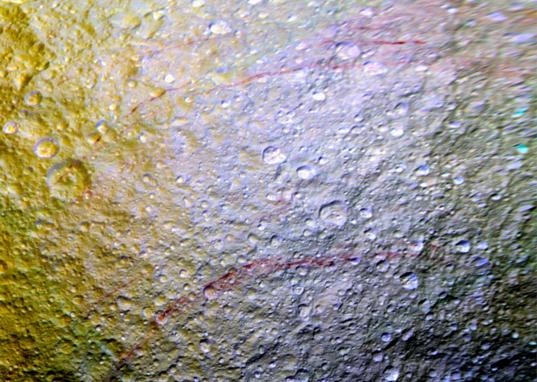 In millions of kilometers, how far from the Sun is Mercury at its closest and farthest points in its orbit?

Complete the contest entry form at http://planetary.org/radiocontest or write to us at planetaryradio@planetary.org no later than Tuesday, March 1st at 8am Pacific Time. Be sure to include your name and mailing address.

What is the peak wavelength of the Sun’s electromagnetic radiation to the nearest 100 nanometers?

What was famous astronomer Herschel’s first and middle names?

Brilliant! Looking forward to the evening: the head of my favourite mission to the system of my 2nd favourite planet that involved spying out my favourite moon!