It’s a fall afternoon at Endeavour Crater. The summer winds finally lost their energy and the dust storm season is over. But there are no more signals coming from Earth. No more comm sessions with the orbiters. Nothing like it used to be.

At around 8 pm February 12, 2019, Pacific Standard Time (PST), the final commands were transmitted to Opportunity, the Mars Exploration Rover that defied all odds. 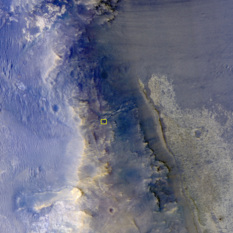 As a string of dust storms moved through Meridiani Planum and over Endeavour Crater in January, Opportunity silently wrapped her fifteenth year on the surface of Mars. 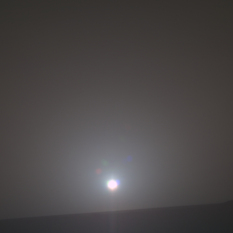 It’s now been more than six and a half months that the longest-lived robot on another planet has been incommunicado. 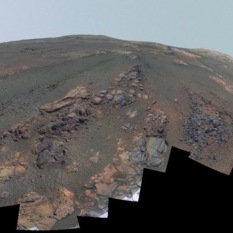 The longest-lived Martian explorer remained silent in November, presumably still sleeping at her site halfway down Perseverance Valley, along the western rim of Endeavour Crater. 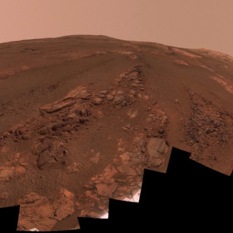 October came and went without a beep from Opportunity, silence that was still no surprise for some, but a little discouraging for other members of the rover team. 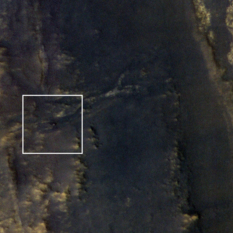 As the global storm that wrapped the Red Planet in a cloud of dust since late June finally gave up the ghost in September, the sky continued to clear over Endeavour Crater and the Opportunity team initiated the NASA-approved two-step plan to reestablish contact with the rover. 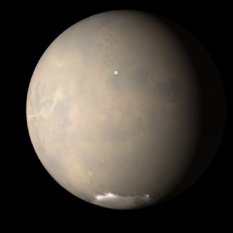 The dust raising power of the storms that wrapped Mars in a cloud in June and July diminished in August. Meanwhile, on Earth, the Opportunity team at NASA’s Jet Propulsion Laboratory reviewed recovery plans, conducted additional simulations, and began wrapping the month with newfound reasons to believe Opportunity can emerge from her hibernation. 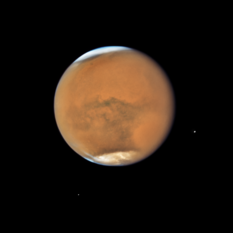 As Opportunity slept in Perseverance Valley under the thick cloud of dust that has blanketed the Red Planet for the last six weeks, scientists who are studying the monster storm that forced the robot field geologist into its hibernation mode are now reporting the tempest has peaked. 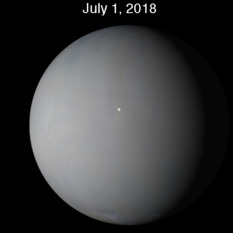 As a monster dust storm grew to encircle the Red Planet in June, Opportunity spent most of the month in the dark, presumably sleeping in a hibernation mode as the skies over Endeavour Crater became darker and darker.

A tribute to members of the Mars Explorations Rovers team who passed away during the mission.