NASA's OSIRIS-REx spacecraft is performing well as mission controllers monitor its extremely close orbit around asteroid Bennu. Meanwhile, mission principal investigator Dante Lauretta tells The Planetary Society his team has yet to find a sample collection site on the rocky asteroid that matches their pre-arrival expectations, meaning their plans will probably have to change.

Please accept marketing-cookies to listen to this podcast.

OSIRIS-REx has been in orbit around Bennu since 31 December 2018. The mission is currently in the Orbital A phase, circling the asteroid every 61.4 hours from a distance between just 1.6 and 2.1 kilometers. Here are two recently released NavCam images: 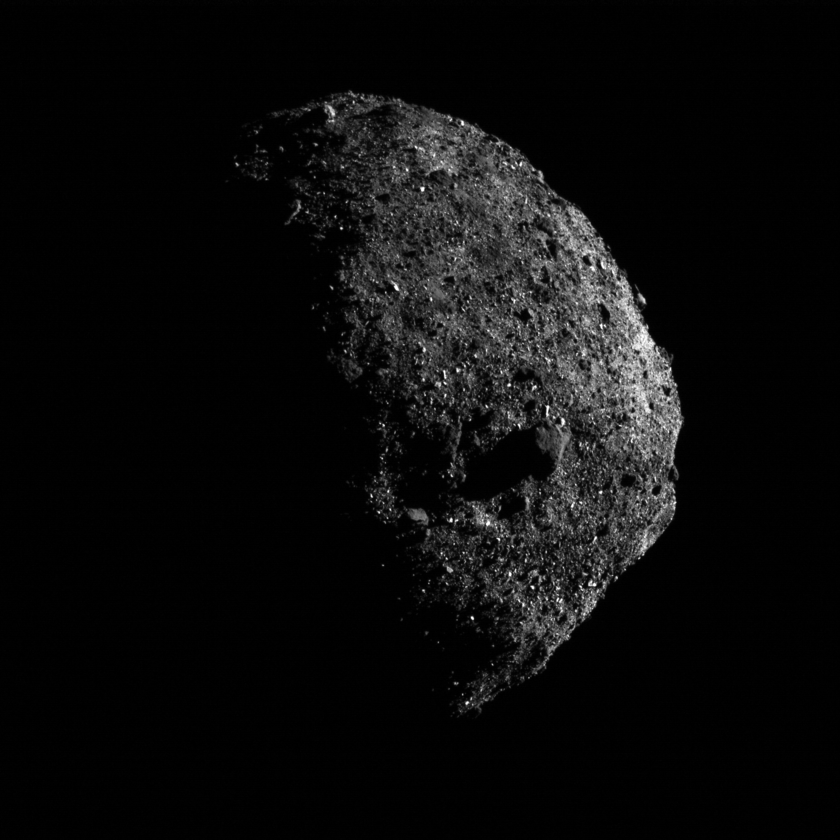 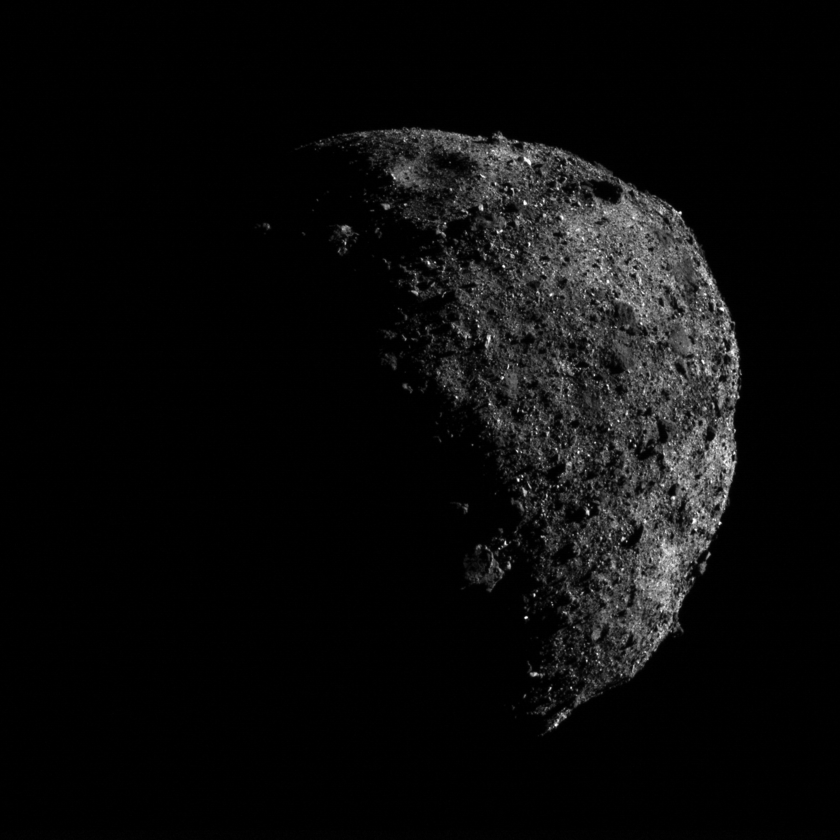 Bennu during Orbital A phase (2)

There are no science operations planned during Orbital A; this phase of the mission is designed to give the navigation team experience flying the spacecraft. And fly it they have! The orbit is so stable, OSIRIS-REx hasn't yet had to tidy up its trajectory with any thruster firings.

Lauretta said there was skepticism back in OSIRIS-REx's design phase over whether the spacecraft could actually orbit a world so small. Bennu is just 500 meters across. Its gravity is so weak, it's the same order of magnitude as the force from solar radiation pressure — the same force that pushes a solar sail like LightSail 2. To stay in orbit, OSIRIS-REx must orient itself so that sunlight pushes on it evenly as the spacecraft circles Bennu. It does this by circling the asteroid perpendicular to incoming solar photons, constantly flying over the terminator, where day transitions to night on the asteroid. That's why those Orbital A pictures of Bennu (and all other photos that OSIRIS-REx will take during Orbital A) show Bennu lit from the side.

When looking at the data returned by OSIRIS-REx so far, the team sees many more impact craters than they expected, Lauretta said. Bennu is a loosely bound pile of rocks and boulders, so in theory, the surface should shift around enough to erase impact craters fairly quickly. The crater density implies that the surface could be anywhere from 100 million to a billion years old.

Just like Japan's Hayabusa2 mission at Ryugu, it's going to be challenging for OSIRIS-REx to collect a sample from Bennu. OSIRIS-REx needs a clear patch of fine-grained material, and Lauretta said they have found a few that are 10 to 20 meters across. That's smaller than the current mission requirements for a sample site, so the team is drafting new requirements! The nominal date for sample collection is 4 July 2020, but that date was based on finding easily identifiable sample sites. The date may slip, but Lauretta said he isn't ready to announce any changes yet.

The Orbital A phase lasts until the end of February, when OSIRIS-REx begins its detailed survey of Bennu. (Fun fact: This phase is often called the "Baseball Diamond" survey, stemming from a point in mission planning where OSIRIS-REx’s path around Bennu resembled a baseball diamond. That’s no longer the case, but the team kept the name.) A lot of science data will be collected during the detailed survey, including surface images that will eventually cover more than 80 percent of Bennu with a resolution of just 5 centimeters per pixel.