This article originally appeared on ESA's Rosetta Blog and is reposted here with permission.

We spoke with (a slightly tired but hugely happy) Rosetta Spacecraft Operations Manager Andrea Accomazzo earlier this afternoon and he reports the spacecraft is doing fine! 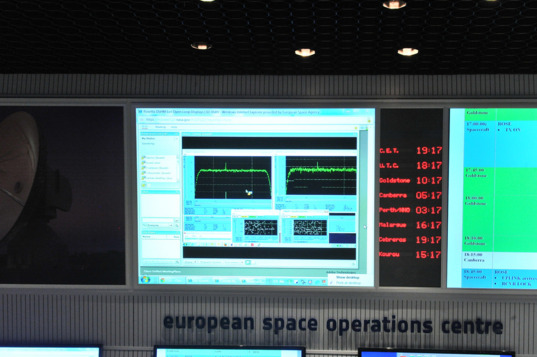 "We're very happy," says Andrea. "The exit from hibernation and wake up went about as close to nominal as we could have wished." 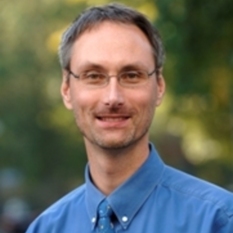 A magnificent first step! Do the engineering and then to the science!