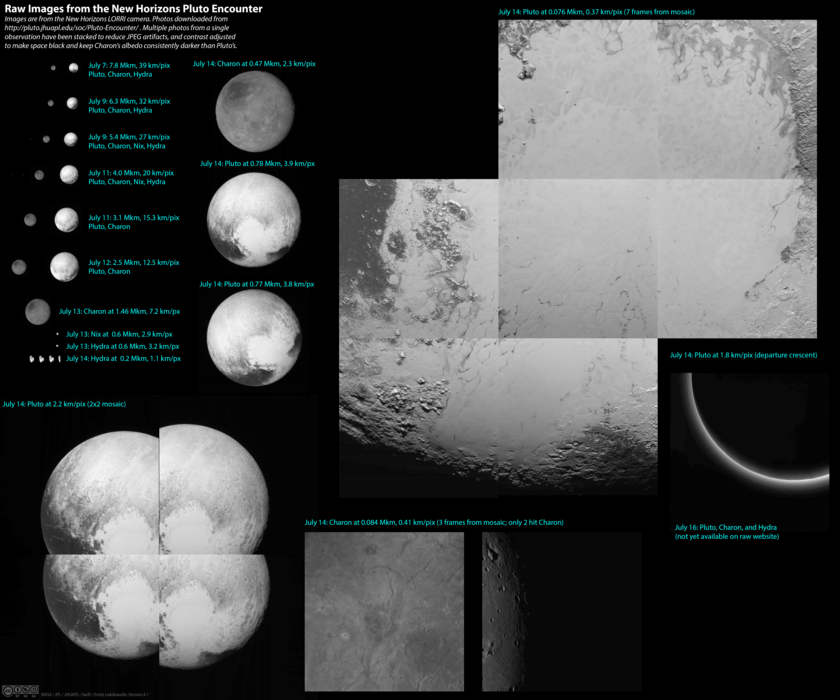 In the two weeks surrounding New Horizons' flyby of Pluto, only 1% of the science data that it acquired were downlinked to Earth.

Here is the original simulation using Voyager views to stand in for LORRI images, made before the Pluto flyby.

In the two weeks surrounding New Horizons' flyby of Pluto, only 1% of the science data that it acquires will be downlinked to Earth. This chart uses Voyager images of Jupiter's and Saturn's moons to stand in for the images that New Horizons' highest-resolution camera, LORRI, is expected to downlink in the summer of 2015. Visit planetary.org/plutodata for futher explanation.

Here are incrementally updated versions of the image, most recent first:

STP-2 with LightSail 2 on the pad, payload closeup 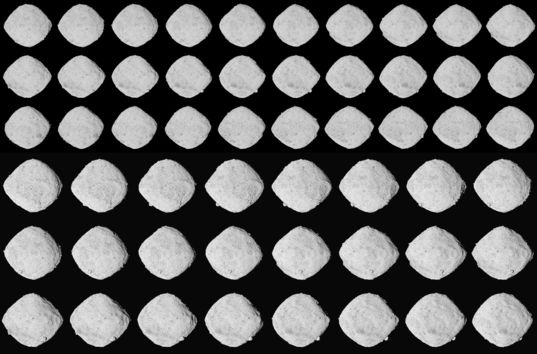 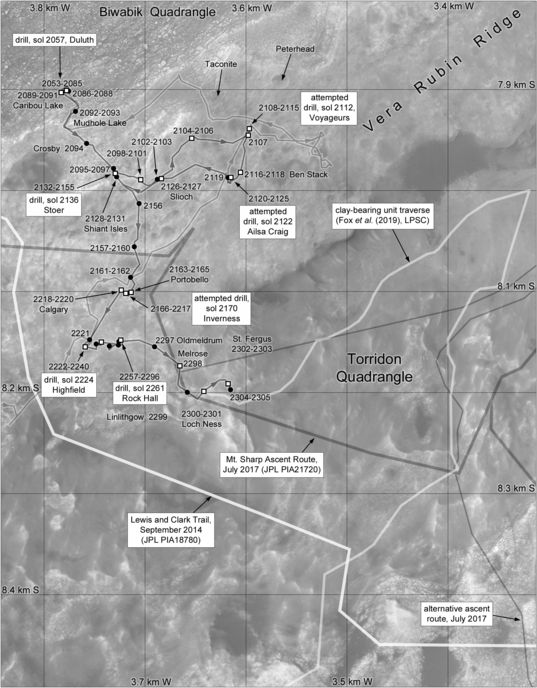 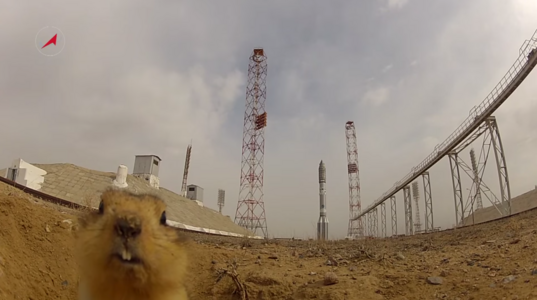