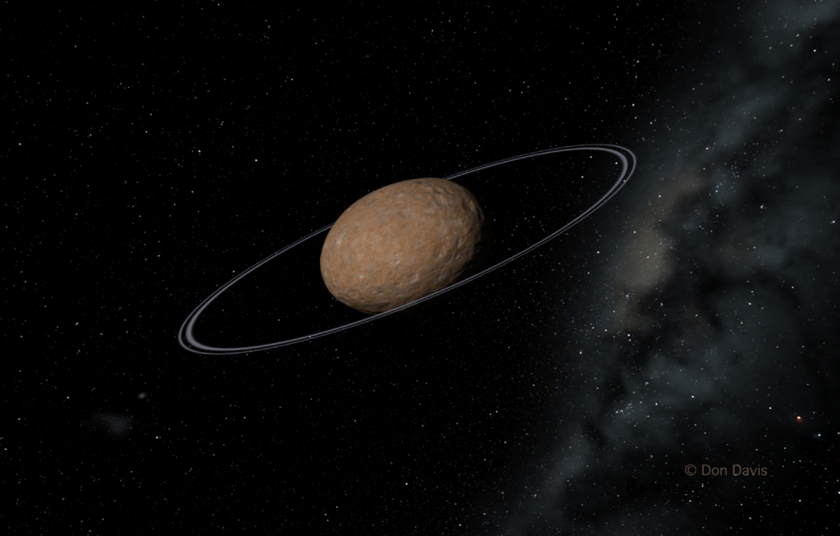 More information on this discovery from the European Southern Observatory >

A previous version of this image depicted a spherical Chariklo. This version has been updated with shape information from the published paper. 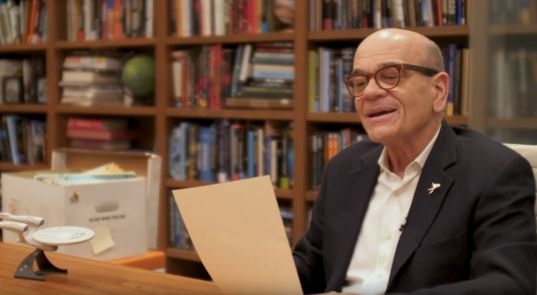 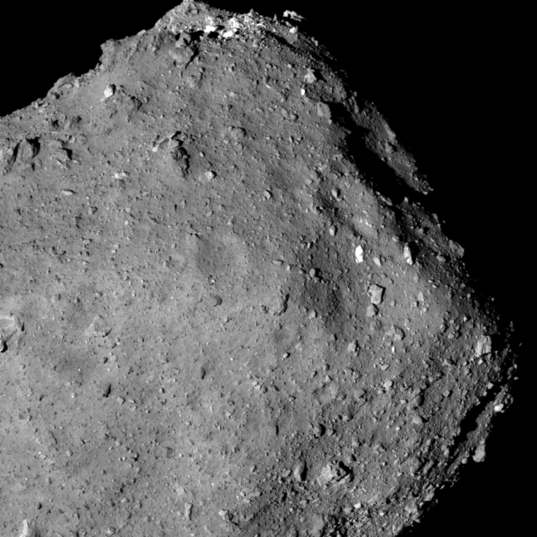 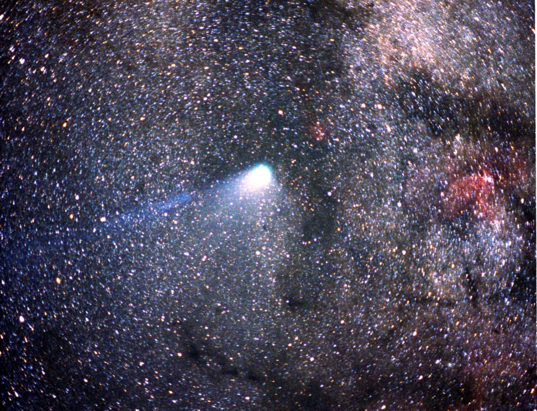 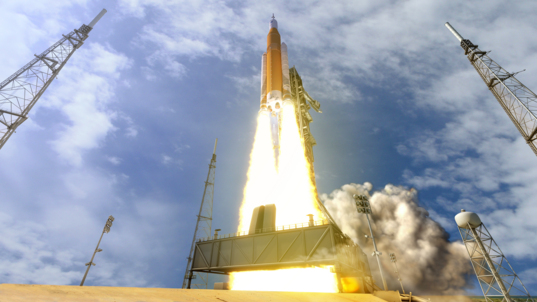 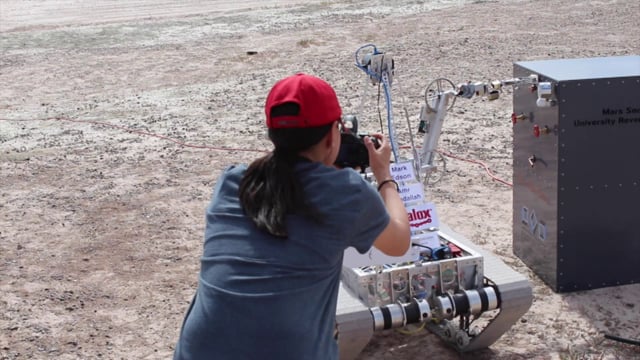