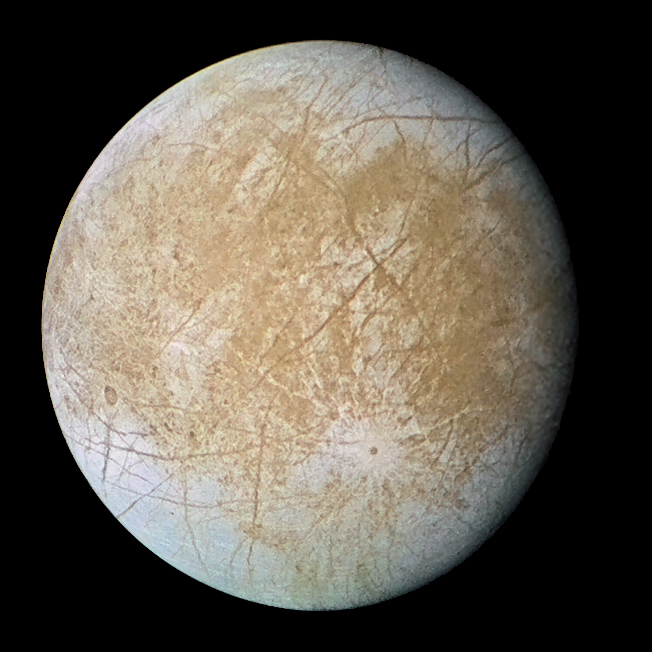 Galileo captured this global view of Europa on its 10th orbit of Jupiter, on September 19, 1997.

The filters used for this image cover a broader range of the spectrum than human eyes can see. Only the green channel was returned at full resolution; the other color data was returned at half-resolution. Galileo was 725,000 kilometers from Europa when it took this image, at a phase angle of 27 degrees. Image scale is 7.3 kilometers per pixel.

Original image data dated on or about September 19, 1997 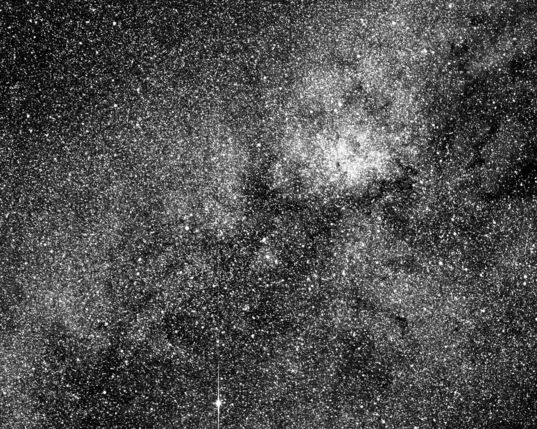 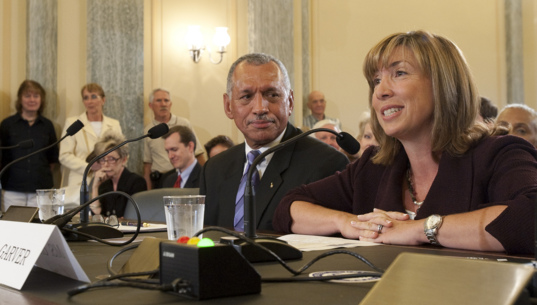 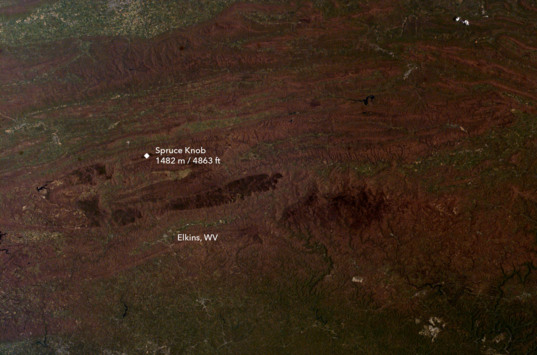 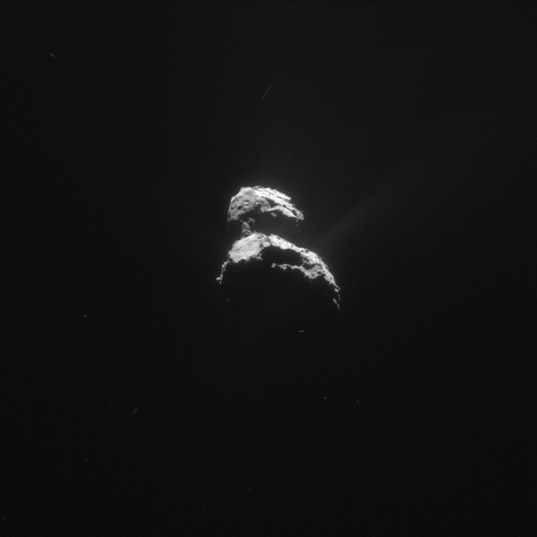 A tour around Block Island