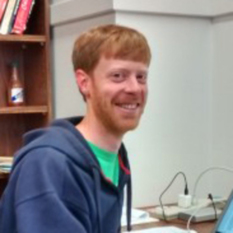 Assistant Professor, Department of Physics and Astronomy, University of Oklahoma 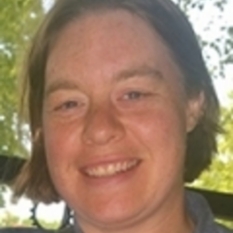 Stubbeman-Drace Presidential Professor of Geology and Geophysics, University of Oklahoma 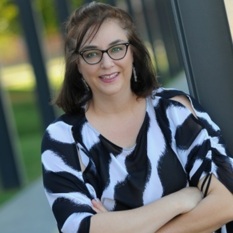 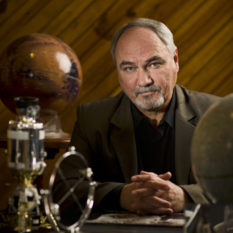 Historian and Author of Oklahomans and Space

Join Planetary Society CEO Bill Nye and host Mat Kaplan as they visit Oklahoma City’s outstanding public science museum. You’ll meet University of Oklahoma researchers who are exploring Mars and learning how solar systems form across the universe. And we’ll hear about the Sooner state’s huge role in our exploration of the final frontier. 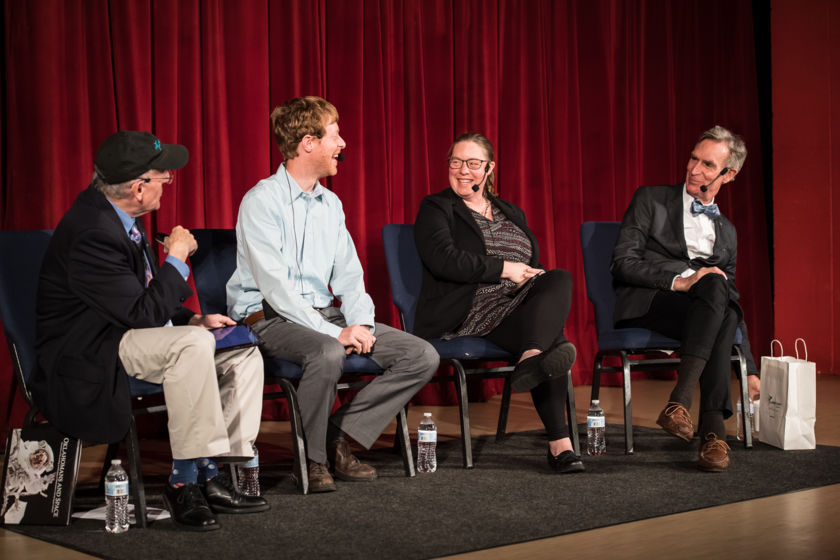 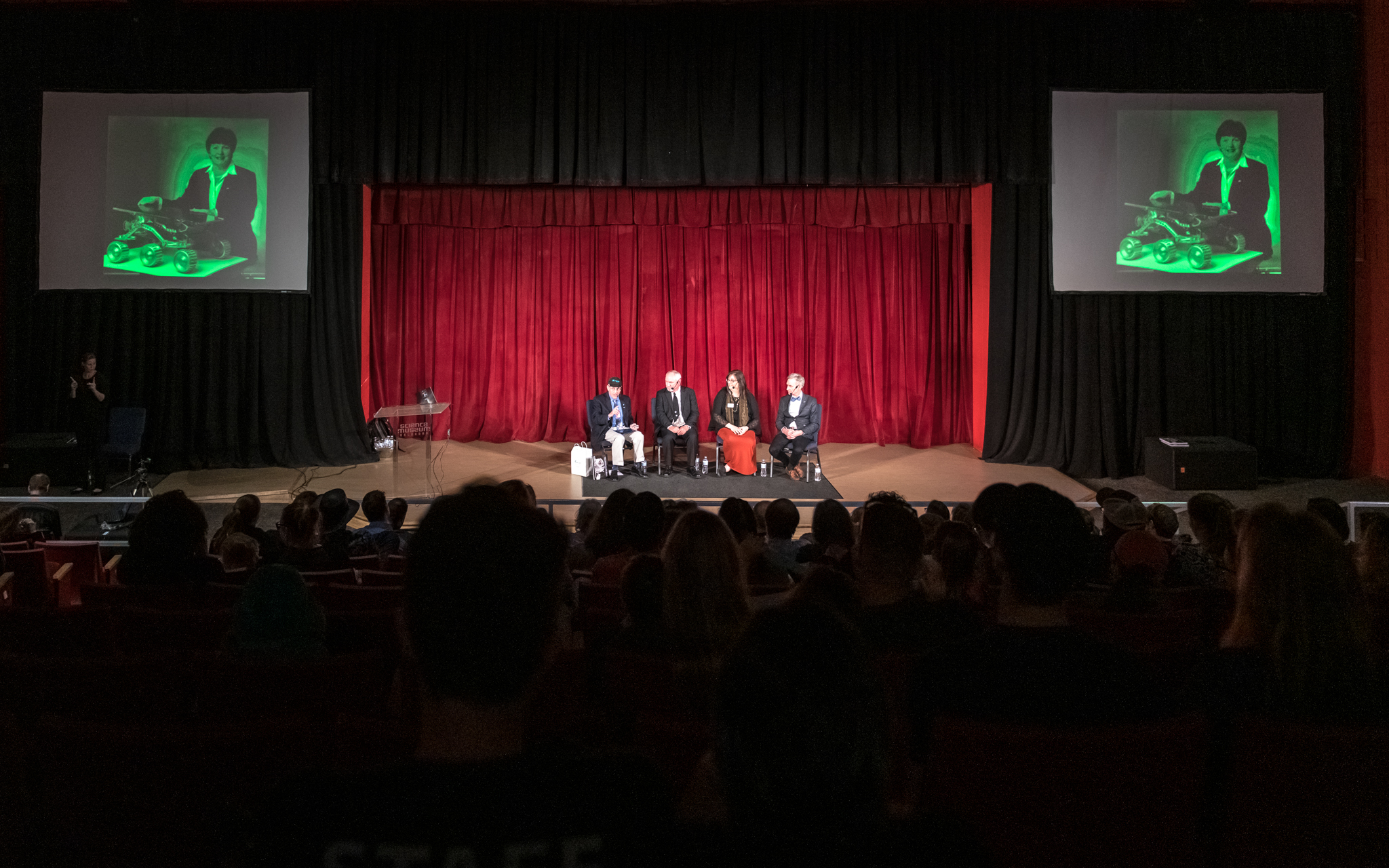 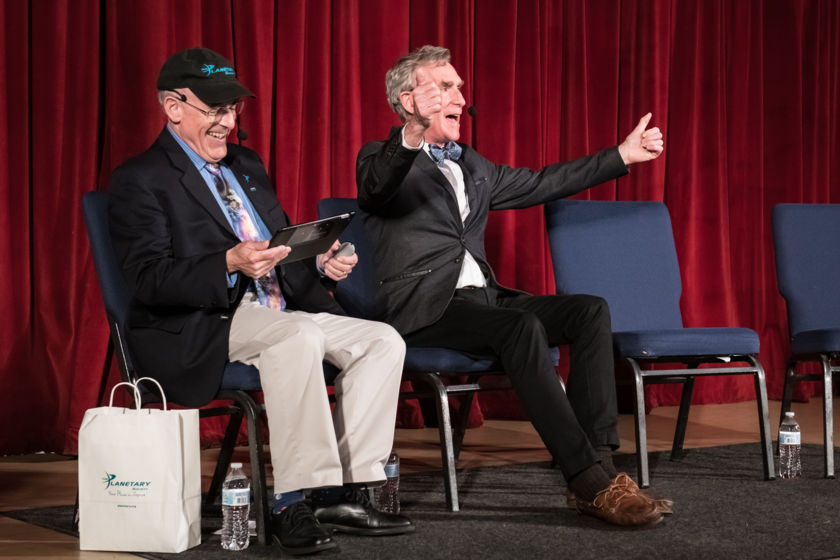 At Science Museum Oklahoma on 7 August 2019.

A priceless Planetary Society KickAsteroid rubber asteroid, a 200-point iTelescope.net, and Oklahomans and Space: Chronicles of the Amazing Contributions of Oklahomans in the Aerospace Industry by Bill Moore.

After the Soviet Luna 24 lander in 1976, what was the next soft lander on the Moon?

Complete the contest entry form at http://planetary.org/radiocontest or write to us at planetaryradio@planetary.org no later than Wednesday, August 14th at 8am Pacific Time. Be sure to include your name and mailing address.

What is the most obvious strip of land in the first high resolution image downloaded from LightSail 2 AFTER sail deployment?

What is the lowermost element in the LightSail 2 logo (seen on the patch, sticker and elsewhere) that is not just a line?

The bottom element in the LightSail 2 patch is the Planetary Society logo.

Thank you Oklahoma people, Mat and especially Bill for asking some key question in understanding the research that goes on. May somebody from there be someday the next U.S. President. If only all science museum have a telescope as part of their education and entertainment too.