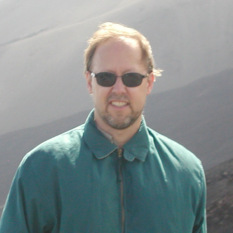 The InSight lander has only just arrived on Mars. Now, OSIRIS REx has reached asteroid Bennu after traveling through deep space for a year and a half. We’ll talk with the Planetary Society’s Jason Davis about this mission that will bring a sample of Bennu back to Earth after it has learned all it can over the next 19 months. We’ll also hear from the young student who gave the asteroid its name. Then we’ll return to the Red Planet for a conversation with the leader of the InSight mission, Bruce Banerdt. We’ve got very special prizes for this week’s What’s Up space trivia contest. 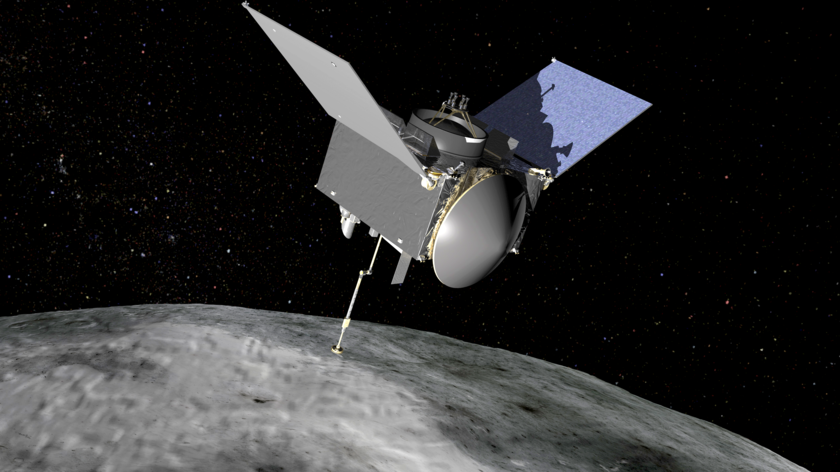 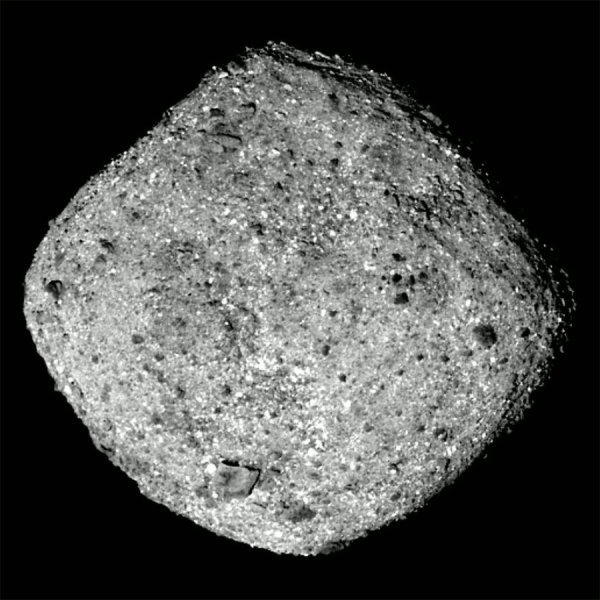 This image of asteroid Bennu was taken by the OSIRIS-REx spacecraft from a distance of around 80 km (50 miles).

This Week’s Prizes:
The beautiful second edition of the National Geographic Space Atlas: Mapping the Universe and Beyond AND the new National Geographic Almanac 2019. Also a Planetary Radio t-shirt from the Planetary Society Chop Shop store and a 200-point iTelescope.net astronomy account.

What spacecraft was intended to visit comet 46P/Wirtanen?

Complete the contest entry form at http://planetary.org/radiocontest or write to us at planetaryradio@planetary.org no later than Wednesday, December 12th at 8am Pacific Time. Be sure to include your name and mailing address.

What did the InSight lander and some warriors from the Middle Ages have in common?

What chemical elements were named after celestial bodies or the gods or goddesses for whom the bodies were named?