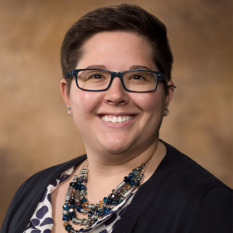 University of Arkansas grad student Rebecca Mickol and her team have demonstrated that some Earth bacteria can survive in the extremely thin atmosphere of Mars. Could Martian bacteria thrive under the same conditions? Jason Davis looks at the Mars vs. moon debate among some space explorers. Bill Nye says former NASA Administrator Charles Bolden is concerned about at least one area of activity conducted by the agency. Mat visits during Bruce Betts’ live astronomy class for this week’s What’s Up. 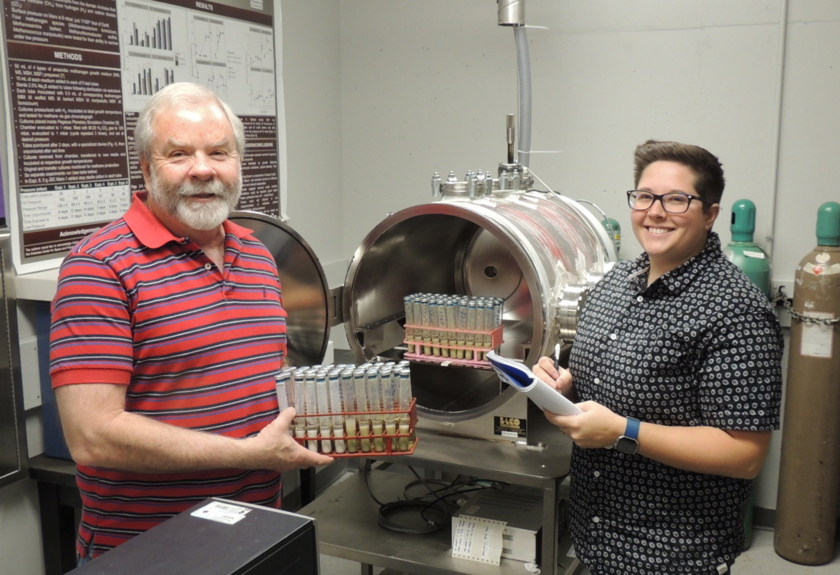 Rebecca Mickol with her University of Arkansas mentor Timothy Kral 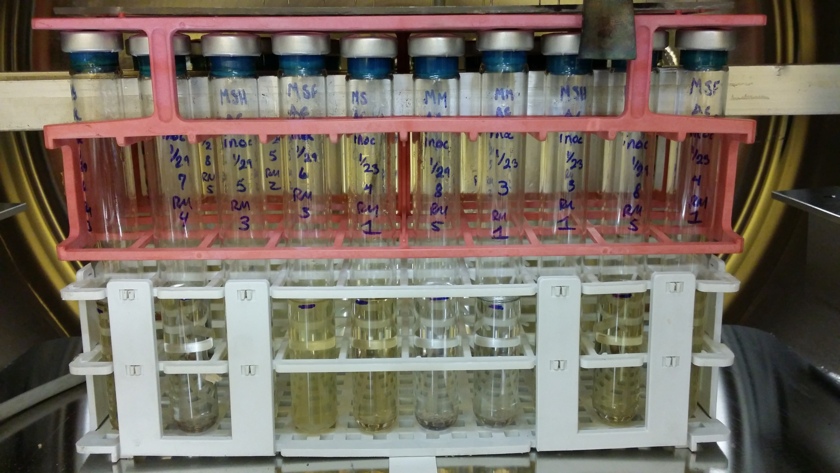 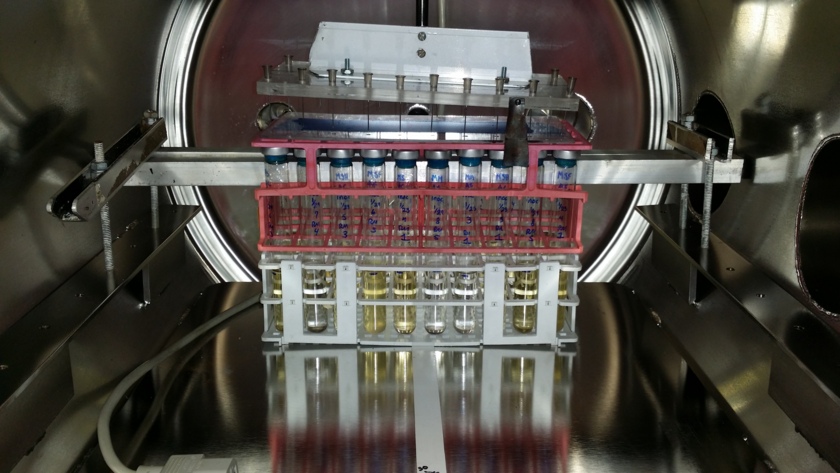 Complete the contest entry form at http://planetary.org/radiocontest or write to us at planetaryradio@planetary.org no later than Tuesday, February 14th at 8am Pacific Time. Be sure to include your name and mailing address.

What solar system moon is closest in size to Mercury?

Callisto is the moon that is closest in size to Mercury.

It's time to get rid of Bill Nye! His using the Planetary Society as a platform for his personal extremist political propaganda, which is totally irrelevant if not in direct conflict with the interest of planetary science, has become a big liability. He used to visit the loser Obama, right? But he always failed lobbying for planetary science. NASA's budget priorities is a defeat for him. Bill Nye is NOT a science guy but a political lobbyist, and his political position has gone from failed to a huge negative!

I love that this study was practically conducted in my back yard. Razorbacks represent! Now I find myself wondering if Mars could be terraformed microbially.

@Arbitrary: rrright, and you're *so not* lobbying, Arbitrary... While Bill Nye is actually bringing arguments about an issue that is indeed of concern, i.e. Earth Science and its necessity for the study of climate change, this in the context of climate change-deniers in the White House, you're just ranting. Time to get rid of *that*, not Bill Nye.

...anyway, great show once again, grateful for the Rebecca Mickols of this world!