Join us in our 35th anniversary celebration! The author panels and book signings will take place October 24th, from 12 noon - 4pm at The Planetary Society's headquarters located at 60 S. Los Robles, Pasadena, California. 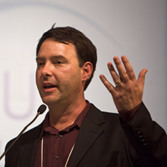 Jim Bell is a planetary geologist, a Professor in the School of Earth and Space Exploration at Arizona State University, leading the Pancam instrument on the Mars Exploration Rover mission and now developing the Mastcam-Z cameras for the Mars 2020 rover. He has been a member of the Board of Directors of The Planetary Society since 2005 and became its president in 2008. His most recent book is The Interstellar Age: Inside the Forty-Year Voyager Mission, a comprehensive and engaging account of the ongoing adventures of Voyager 1 and 2. 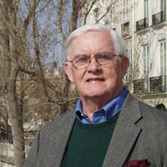 John Logsdon is a political scientist, Professor Emeritus of Political Science and International Affairs at George Washington University's Elliott School of International Affairs. At George Washington University, he founded and directed the Space Policy Institute. He is a member of The Planetary Society's Board. His latest book is After Apollo?: Richard Nixon and the American Space Program, in which he explores how personality, politics, and economics influenced the transition of the American space program from Apollo to the Shuttle. 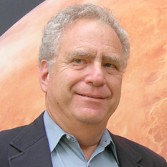 Lou Friedman is an aerospace engineer and Co-founder of The Planetary Society. He was its executive director from its founding until 2010, spearheading its growth into an international organization and overseeing the development and launch of Cosmos-1, the first solar sail. His latest book is Human Spaceflight: From Mars to the Stars, a pragmatic look at the possibilities for human space exploration to Mars and beyond -- way beyond. 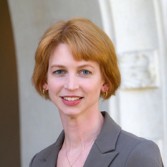 Emily Lakdawalla is a planetary scientist, Senior Editor and Planetary Evangelist for The Planetary Society, where she has been penning The Planetary Society blog since the launch of Cosmos-1 in 2005. Her forthcoming book, Curiosity on Mars, will explain the origin, engineering, and science of the ongoing Mars rover mission. 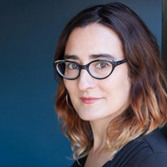 Cecil Castellucci is the author of books and graphic novels for young adults including Boy Proof, The Plain Janes, First Day on Earth, The Year of the Beasts, Tin Star, Stone in the Sky and the Eisner nominated Odd Duck. Her newest book is Moving Target: A Princess Leia Adventure. Her picture book, Grandma’s Gloves, won the California Book Award Gold Medal. She is the Children’s Correspondence Coordinator for The Rumpus, a two time Macdowell Fellow and the founding YA Editor at the LA Review of Books. 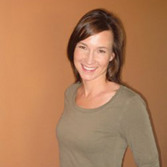 Stephanie Roth Sisson is an artist who has illustrated many books for children, including the Princess Posey chapter book series. Her books have garnered many awards, including School Library Best Books of the Year; American Library Association Notable Children's Books; California Book Awards Master List; and starred reviews from Kirkus, The Horn Book, and the School Library Journal. Her recent book Star Stuff: Carl Sagan and the Mysteries of the Cosmos is the first picture book that she has both written and illustrated. 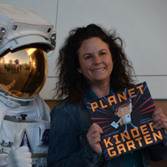 Sue Ganz-Schmitt is a children’s book author of Planet Kindergarten, The Princess and the Peanut: A Royally Allergic Fairytale, and Even Superheroes Get Diabetes. Her new book Planet Kindergarten: 100 Days in Orbit will be out next summer. She is a children’s musical theater/video producer, philanthropist, and space enthusiast. She is co-founder of an AIDS orphanage in Haiti, has traveled to China to help medically challenged orphans, and set up a birthing clinic in rural India. She looks forward to passenger travel to space. 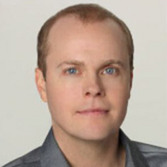 Shane Prigmore is the illustrator of Planet Kindergarten. He is an accomplished professional in the animation, film, and children’s book industries. He has worked on The Iron Giant, How to Train your Dragon, The Lord of the Rings: The Two Towers, Fosters Home for Imaginary Friends, and the Spaceheadz book series by Jon Scieszka. He has won Annie awards twice, for his work on Coraline and The Croods. 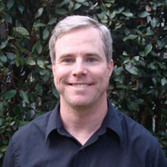 Andy Weir was first hired as a programmer for a national laboratory at age fifteen and has been working as a software engineer ever since. He is also a lifelong space nerd and a devoted hobbyist of subjects like relativistic physics, orbital mechanics, and the history of manned spaceflight. The Martian is his first novel. 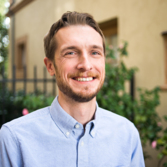 Jason Davis is a digital editor for The Planetary Society. He covers the Society's LightSail mission. He also reports on human and commercial spaceflight. Davis holds a master's degree in journalism from the University of Arizona, where he specialized in science writing and digital publications. He was a NASA Space Grant graduate fellow, and produced a 35-minute documentary film called Desert Moon. The film is narrated by former astronaut Mark Kelly. It examines planetary scientist Gerard Kuiper and the origins of the University of Arizona Lunar and Planetary Laboratory, as well as the lab's contributions to the Apollo moon landings.