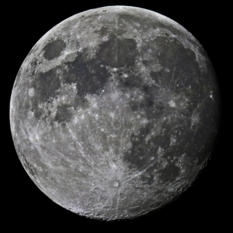 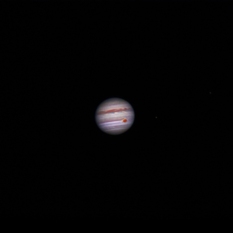 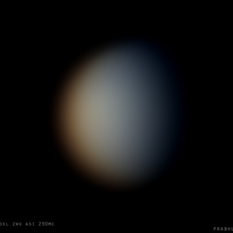 Space is the Place

I've helped out the Mars Society as a mission controller, the Planetary Resources as a Vanguard, and have taught ham radio operators about how to use satellites, the ISS, the moon, and meteors to establish communications. I met Jonathan Rhys Davies face to face and he suggested I join. So I did.

See this article in Scientific Reports: http://www.nature.com/articles/srep25106 It pulls together several lines of (amateur) research that I have pursued for 2 decades: Spaceguard Tsunami from asteroid impacts (on Earth!) Transpermia - transfer of microbes between planets Ice fields on Mars. For links see: http://users.tpg.com.au/horsts/index.html#news

I was born with a disease called Billiary Atresia which caused my liver to fail at just three months old. As a kid, my passion was the natural sciences. In fact, at the age of seven or so I decided to pack up my suit case to go down to Africa and help Dianne Fossey save the gorillas. My love of science was average it was definitely there but it wasn't my focus by any means. Then at the age of fifteen I had my second liver transplant. I spent six months in the hospital and missed copious amounts of ... more »