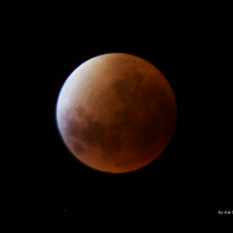 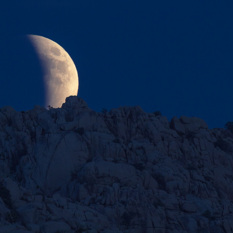 Took my daughter on her first photoshoot which was cut short by a rattlesnake. I think she's hooked. 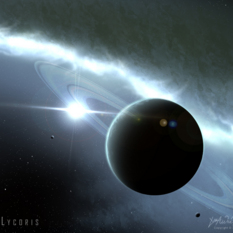 Artist's impression of a large, ringed terrestrial planet lying on the outskirts of a dark nebula.