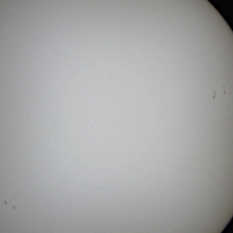 My first picture of the sun from my deck. 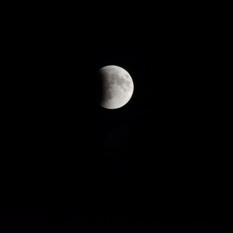 My amateur photo of the beginning of the 2015 September Eclipse 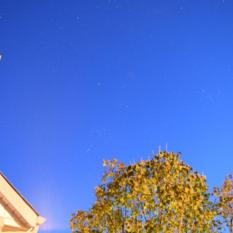