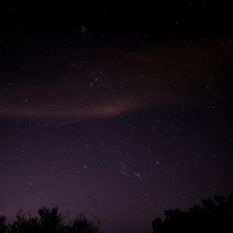 M42 and M45 from night sky in Florida

Superb view of M42 and M45 from Polk County, Florida 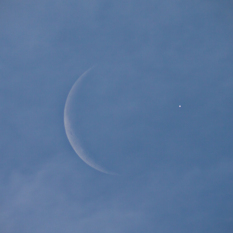 Venus reappearing from behind the moon after nearly 2 hours after disappearing. 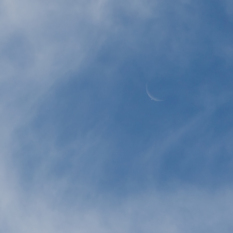 Venus about to disappear behind the moon.