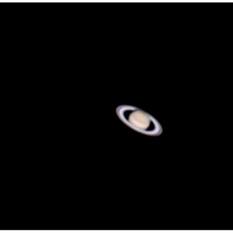 Saturn from my backyard in Tampa FL. 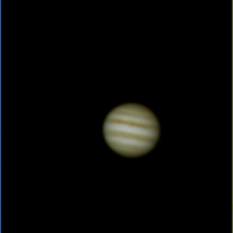 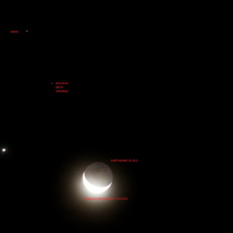 Venus, Mars, the Moon and Beta Virginis grouped in the morning sky