The Planetary Society’s LightSail spacecraft is sending home telemetry data following a Wednesday commute to orbit aboard a United Launch Alliance Atlas V rocket. Deployment from the Centaur upper stage occurred at 1:05 p.m. EDT (17:05 UTC), and LightSail crossed into range of its Cal Poly San Luis Obispo ground station at 2:20 p.m. EDT (18:20 UTC). With the LightSail team on console, The Planetary Society staff gathered in Cocoa Beach, Florida to listen in as the first signals were received from space.

The seven-and-a-half minute pass ended without any decoded telemetry, so the waiting began anew.

Ground pass is over. Cal Poly is now processing the RF signals to see if they can decode any telemetry. #LightSail

WE HAVE DATA! #LightSail pic.twitter.com/JTUMouZXst

First impressions of the data showed most values were nominal or near predicted ranges.

The team's only major concern is a line of telemetry showing the indicator switches for solar panel deployment have been triggered. (Look for line 77 in the telemetry file—the “f” is a hexidecimal value indicating all switches were released.) Under normal circumstances, the solar panels do not open until the sail deployment sequence starts, because the sails have a tendency to start billowing out of their storage cavities.

This telemetry reading, however, does not necessarily mean the panels are open. The switches were once inadvertantly triggered during vibration testing, so it’s possible they popped loose during the ride to orbit. We’ll know for sure after flight day four, when we test out the camera system. This is one time we don’t want to see a pretty picture of Earth—it would mean the panels are open.

The next ground station pass occurs at 7:23 p.m. EDT, when LightSail crosses within range of both stations on the same orbit. The team is considering testing the uplink functionality of the spacecraft’s communications system. After that, the next pass occurs over Cal Poly at 9:01 p.m. This will be the final ground station contact for 12 hours.

In the meantime, the videographers and photographers that joined us in Florida have been pulling pretty pictures off their cameras. Here are a few highlights, including some outstanding footage from remote cameras near the launch pad.

On May 20, 2015, our first LightSail prototype launched from Cape Canaveral aboard an Atlas V rocket. 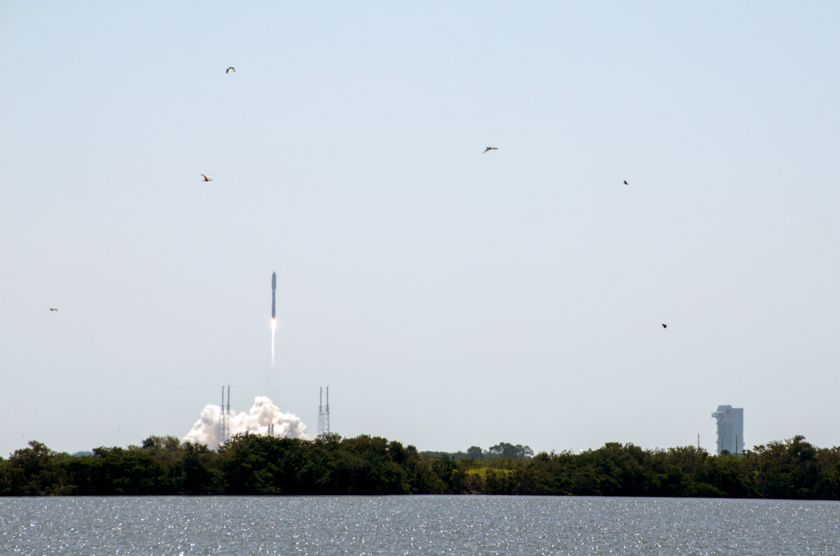 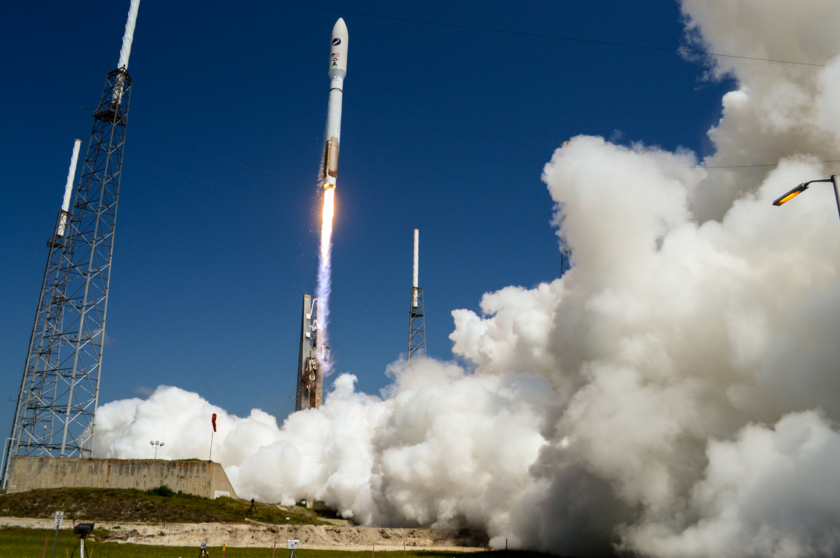 An old parting between sailors was, "Fair winds and following seas." Perhaps "Fair winds easy following" is appropriate for LightSail.

This is incredible. I can't wait to see what's next.

Still no TLEs available? Do you want people (also your donors) to be able to watch the thing?

@Edgar, the TLEs are available on the mission control page. Scroll down all the way to the end of the page and you will find a text file to download.

Jason, why the 28 day delay before open the sail? What's going on between now and then? By the way, great launch yesterday and really excited about this!

congrats keep it up

@Sameer: Thanks for pointing me there. I will try to hear the bird tomorrow.