This article originally appeared on the York University Planetary Volatiles Lab blog and is reposted here with permission.

Folks in the planetary community have been buzzing about the ongoing successes of JAXA’s Hayabusa2 over the last couple weeks – and with good reason! Even though it focuses on a solar system body that has no atmosphere (I’m kidding…sort of), it is still an exciting sample-return mission that features some great science, two adorable hopping rovers, a lander, and a real-time image downlink.

When I was scrolling through the downlinked images of Hayabusa2’s approach of asteroid Ryugu, a familiar sight caught my attention (and the attention of those who share in my niche appreciation for scattering and optical effects). It wasn’t the spacecraft’s shadow resembling a Canadian flag (though I think we appreciated that as well), but rather, a brilliant heiligenschein.

Greenler's 1980 classic "Rainbows, Haloes and Glories" is a must-read around our lab. I can remember being introduced to the book by my own PhD advisor, Peter Smith way back in 2003. It's still a useful and engaging tome, describing optical effects valid for atmospheres around any planet, and even some bodies without atmospheres! As for the photos above, they are annotated images of the Asteroid Ryugu, as Hyabusa 2 approaches, with arrows pointing to the area where Heiligenshein is observed.

This optical effect is common on Earth and is often observed as a halo around the shadow of an observer that falls on dewy grass. This occurs when the sun is directly behind the observer, and their shadow falls on a material that has retroreflective properties (meaning that the material tends to reflect light back to its source with minimum scattering). As such, when the Sun is directly behind you on a dewy morning, you end up intercepting a very strong reflection of light from the water droplets on the grass back toward the direction of its initial source (the Sun). The appearance of a halo around your shadow is additionally amplified by the reduction in the angles of the shadows close to the anti-solar point. In this dewy-grass example, it makes the wet blades of grass look lighter and brighter closer to the anti-solar point (blocked by your shadow) because their shadows fall directly behind them close to your shadow, and thus are not able to be viewed, from your perspective. 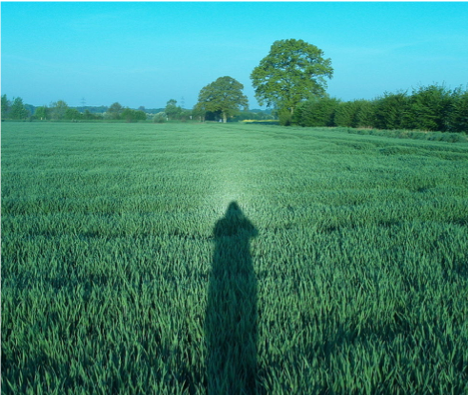 Example of the heiligenschein observed on Earth, with dewy grass

We can be pretty sure that existence of grass covered in liquid water droplets on Ryugu is highly improbable, but yet we still see this effect. In fact, certain dry regoliths and materials are able to cause this effect too (which pundits prefer to explicitly label as a dry heiligenschein).

We’ve seen it in person on the Moon, and remotely via satellites throughout the solar system. As the observer gets farther away from the scattering material (in the case of a satellite), its own shadow becomes less obvious, until a point is reached where all we see is the brightening at the anti-solar point. I’ve gathered a couple additional examples of this effect captured on a few other planetary bodies below – enjoy!

Opposition effect on the Moon

The above image on the left shows the opposition effect observed via the retroreflective lunar regolith by Neil Armstrong on Apollo 11. The image on the right was shot by Eugene Cernan on the Moon in 1972, showing this same effect a little more clearly. 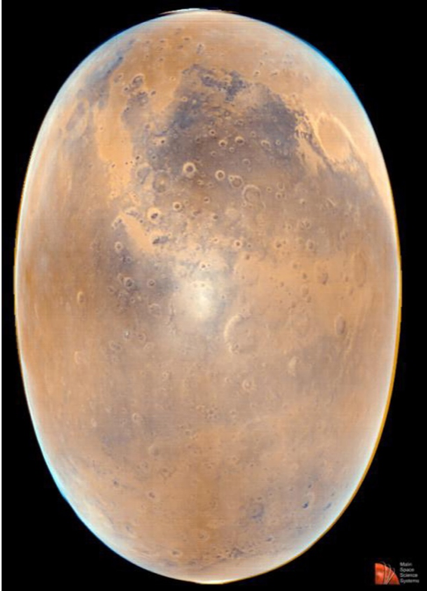 Finally, the opposition surge is visible in the centre of the above distorted image of Mars, composed of two wide-angle images taken by the Mars Orbiter Camera (MOC) aboard the Mars Global Surveyor (MGS) in 1998. These images were taken just before MGS began its first aero-braking phase of the mission. Once the spacecraft entered its science orbit, MOC continued to observe the opposition effect in many of its wide-angle images, just closer to the surface. This effect is also visible in images captured by the Mars Colour Imager (MARCI) aboard the Mars Reconnaissance Orbiter (MRO) due to the unique lighting geometry required and supplied by the similar orbits used for the science phases of both spacecraft. 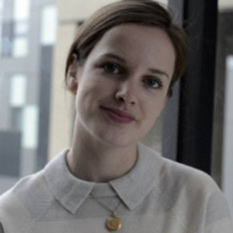 I always thought that this was a lens flare caused by optics. I noticed that this effect is different with different lenses, some more some less. In Photoshop the effect called lens flare. I personally never observed this effect with my naked eyes.

Wow. My fave examples are during the Apollo 17 descent to the lunar surface as captured by the onboard camera framing the slowly enlargening shadow of the LEM Challenger... gorgeous. (I have fond memories of York Uni too)

The opposition effect, as well as the uniform image of the full moon, is a direct outcome of diffused light scattering. There is no need for models to discuss it. See: https://www.researchgate.net/publication/337294051_Full-Moon_and_Opposition and: https://arxiv.org/ftp/arxiv/papers/1808/1808.01024.pdf best wishes, Dr Uri Lachish, Rehovot, Israel