On Wednesday, March 26, two important discoveries in the outer solar system were announced: the discovery of the second confirmed member of the Inner Oort Cloud (2012 VP113) and the discovery of rings around the planetesimal Chariklo.

In a Hangout on Air held today among astronomers Meg Schwamb, Alex Parker, Kat Volk, Wes Fraser, Michelle Bannister, plus me, we talked about the discoveries, why they're important, and what they mean for our Solar System. Watch the recording: 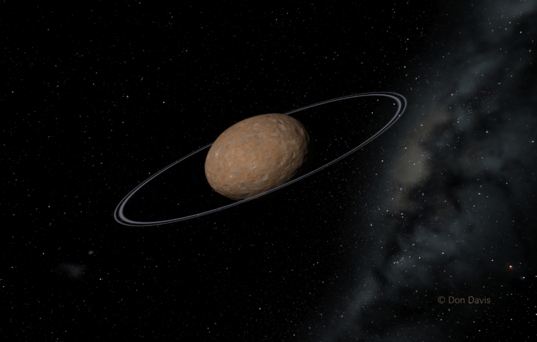 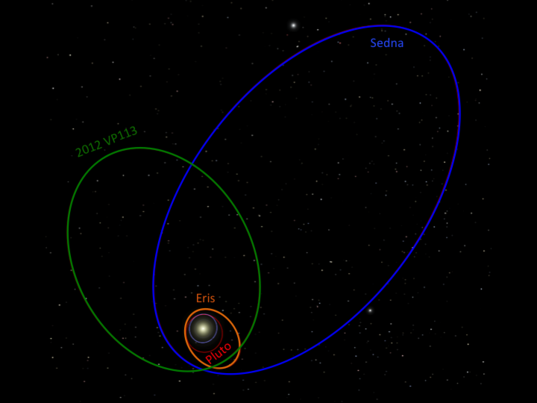