There's a lot to be said for vacations.  Tragically, there's that mountain of tasks waiting for you on your return, including getting the next Planetary Radio episode produced.  That's why we've got a special edition for you this week.  No Emily, no Bill, though they'll be back next time.  Great fun with Bruce, as usual, but the star of the show is a mountain, or more accurately, the amazing, historic scientific instruments that live on this mountain, and the man responsible for putting them there.

On Saturday, February 23rd, I joined a caravan of cars climbing to the top of Mount Wilson.  I had been invited to an amazing gathering--really a family reunion.  These were descendants of the great George Ellery Hale, affectionately known as GEH. It was on Mount Wilson that Hale built the collection of telescopes that would quite literally establish our place in the universe, though they also revealed much more.

Our guide on that frigid day was David Jurasevich, Superintendent of the Mount Wilson Observatory.  It was easy to see that Dave was also pretty excited about providing a tour to this group that included two of Hale's grandsons.  It's Dave's voice that you'll hear throughout the excerpts I've included in this week's episode--talking about GEH, his telescopes, and his legacy as perhaps the greatest advancer of science in the 20th century.

The radio show is just a tease.  I'm working with the video I shot on that wonderful and enlightening day.  I'll let you know as soon as it's ready for viewing.  Even with just audio, I think you'll enjoy your time on the mountain. 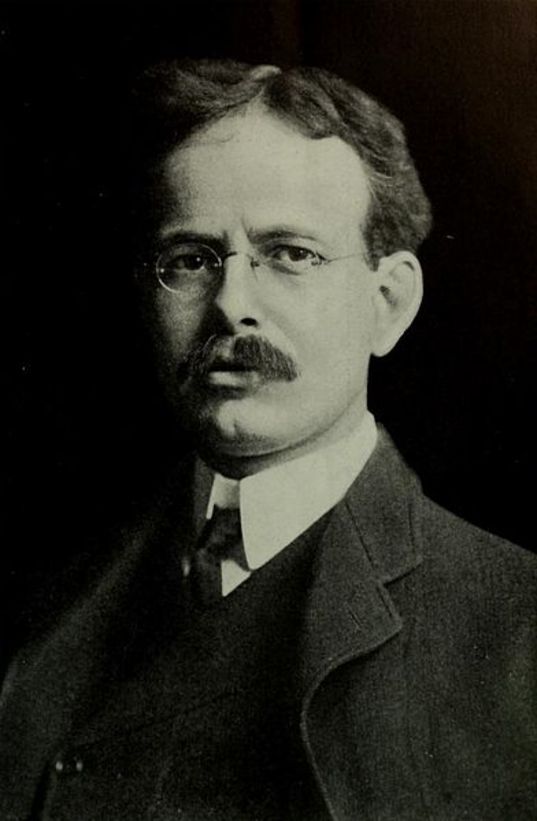 The builder of a series of history-making telescopes may have been the 20th century's greatest promoter of science.