An Exoplanet-Hunting Space Telescope and a Name for a Rover 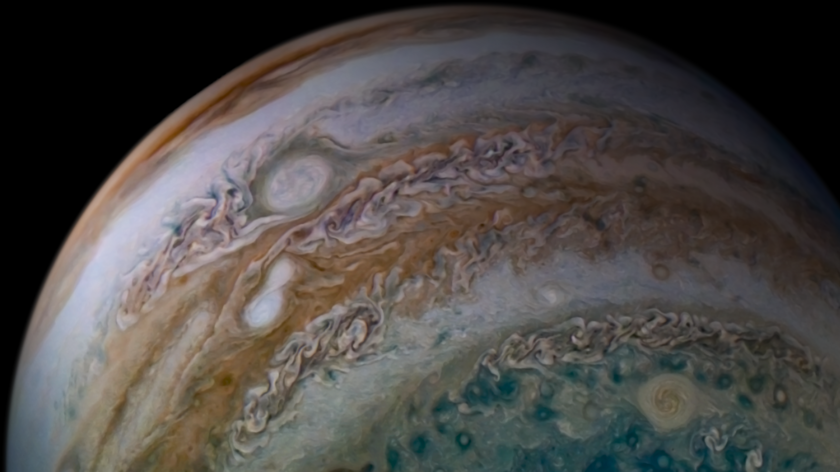 NASA’s Juno spacecraft captured this image of 2 storms merging on 26 December 2019, during the spacecraft's 24th close flyby of the planet.

NASA’s Juno spacecraft recently captured this image of 2 storms merging in Jupiter’s atmosphere. You can see two white spots that are beginning to come together, a process that occurs in just a matter of hours.

Welcome to The Downlink. This weekly newsletter is your toolkit to learn more about space, share information with your friends and family, and take direct action to support exploration. Anyone can subscribe at planetary.org/connect to receive it as a weekly email.

Jupiter’s atmosphere gets its beautiful, swirled appearance from various storms and prevailing winds, with wind speeds of up to 539 kilometers per hour (335 miles per hour) at the equator. 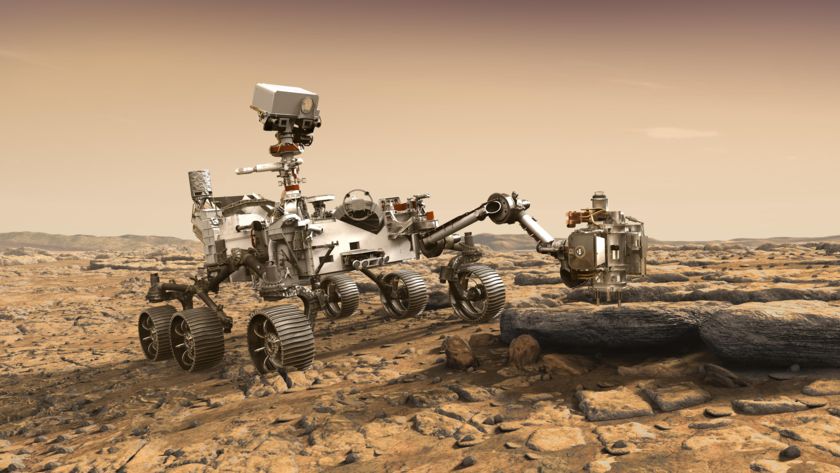 NASA’s Mars 2020 finally has a name: Perseverance. The name, chosen by seventh grader Alexander Mather, came from a field of 28,000 choices submitted by K-12 students in every U.S. state and territory. "Alex’s entry captured the spirit of exploration,” said NASA associate administrator Thomas Zurbuchen. “Like every exploration mission before, our rover is going to face challenges, and it’s going to make amazing discoveries.” Learn more about the Perseverance rover here.

NASA cleared its Wide Field Infrared Survey Telescope (WFIRST) mission to begin hardware development and testing for launch in the mid-2020s. The mission will search for and directly image exoplanets, worlds that orbit other stars, and study dark energy, a mysterious force that may be causing the universe to expand at an accelerating rate. The Trump administration has tried and failed to cancel WFIRST in its last 3 budget requests. Congress rejected those proposals the past 2 years, and must do so again in 2021. The Planetary Society submitted a statement in January urging Congress to continue funding the mission. Learn more about WFIRST here.

Researchers say they made the first discovery of a protein—an ingredient essential for life as we know it—in a meteorite that fell to Earth. The findings have yet to be peer-reviewed, but show the protein contains a higher proportion of the isotope deuterium than what should be present through Earthly contamination, supporting the protein’s extraterrestrial origins. If confirmed, the discovery adds to evidence that the building blocks of life were common in our early solar system.

NASA’s Psyche spacecraft has booked a ride to space. The mission, which will arrive at the identically named asteroid Psyche in 2026, is scheduled to launch on a SpaceX Falcon Heavy in 2022. Asteroid Psyche is thought to be the nickel-iron core of an early planet; studying it will give scientists an unprecedented opportunity to learn about the planet formation processes.

NASA’s Curiosity rover is about to take a steep shortcut up a hill on Mars to reach its next science destination. The rover is headed for a plateau called Greenheugh Pediment, which appears to be a place where water once drained off nearby Mount Sharp. Mission planners thought Curiosity would have to make a long detour to reach an access ramp to the plateau before finding the shortcut. Curiosity will climb slopes of up to 30 degrees—the steepest terrain it has ever traversed—but testing of the rover's Earth doubles shows no risk to the rover. NASA’s latest budget proposal would drastically cut the mission’s funding.

After 9 months of downtime due to a technical glitch, NASA’s DSCOVR satellite is back in business. DSCOVR is a climate satellite that orbits a gravitationally stable spot 1.6 million kilometers away—more than 4 times the distance between Earth and the Moon. From that vantage point, it returns stunning full-globe images of our planet multiple times per day. The images help scientists monitor clouds, vegetation, atmospheric ozone, and aerosols. 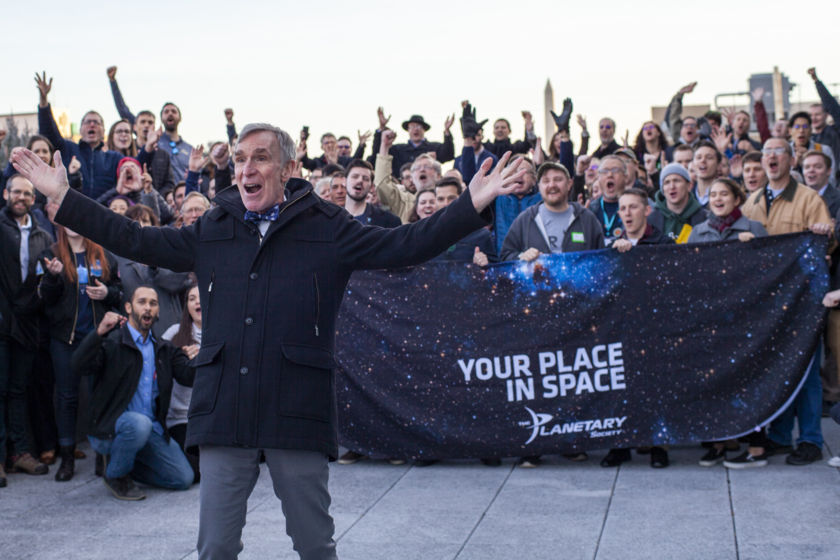 Bill Nye with Participants of the 2020 Day of Action

Planetary Society CEO Bill Nye celebrates with participants of the 2020 Day of Action in Washington, D.C.

Come work for us! We’re looking for a science communicator who knows the ins and outs of space science and exploration and excels at engaging followers on social media and online forums. Check out the full job posting for more.

Intrigued by the mystery of exoplanets? So are we! We’re answering your biggest questions about these alien worlds, taking you on a deep dive of exoplanet varieties, and helping you take action to support more exoplanet exploration. 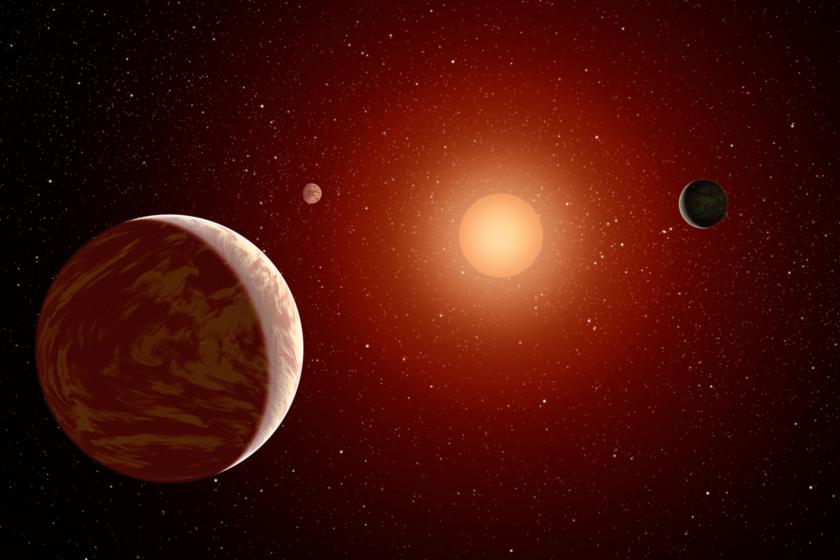 This artist's concept illustrates a young, red dwarf star surrounded by three planets. Such stars are dimmer and smaller than yellow stars like our sun, which makes them ideal targets for astronomers wishing to take images of extrasolar planets.

We humans have always wondered about what else is out there in the universe. Every new exoplanet discovery stokes the fires of our imaginations. This artist's concept shows a young, red dwarf star surrounded by three planets. Such stars are dimmer and smaller than yellow stars like our sun, which makes them ideal targets for astronomers wishing to take images of extrasolar planets.

Can you clarify, have you taken the Downlink out of the RSS feed for the blog?