This series of images indicates the location of the first touchdown of the Philae lander on comet Churyumov-Gerasimenko. A NavCam image, on the left, provides global context. The next two images, from the OSIRIS science camera, give regional context. The final two images, from the ROLIS descent camera, localize the landing site. However, indications are that the spacecraft bounced, so the final landing site is likely in a different location.

cc-by This work is licensed under a Creative Commons Attribution 3.0 Unported License. For uses not allowed by that license, contact us to request publication permission from the copyright holder: Daniel Macháček 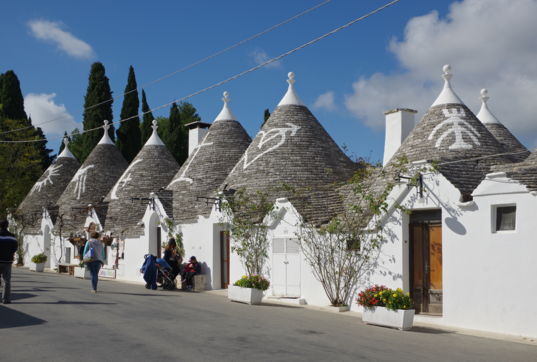 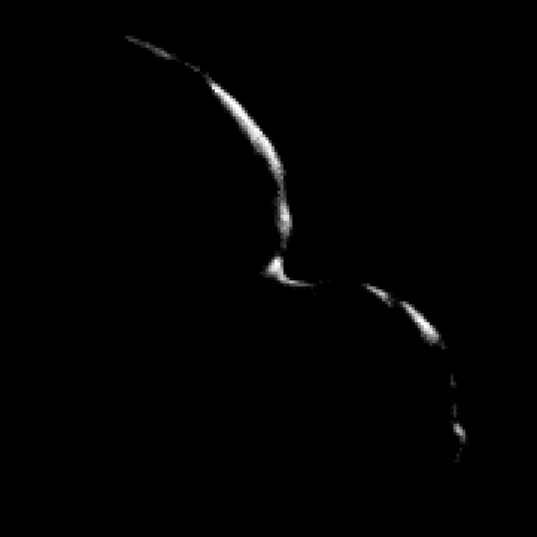 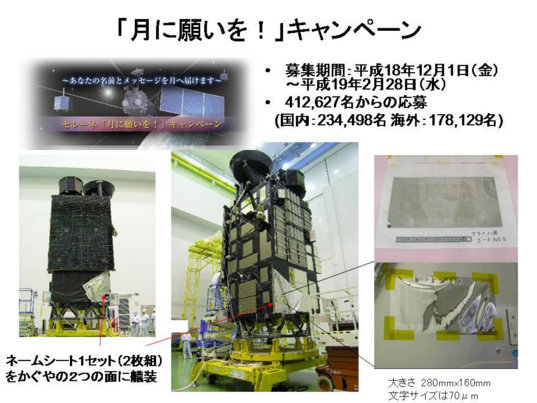 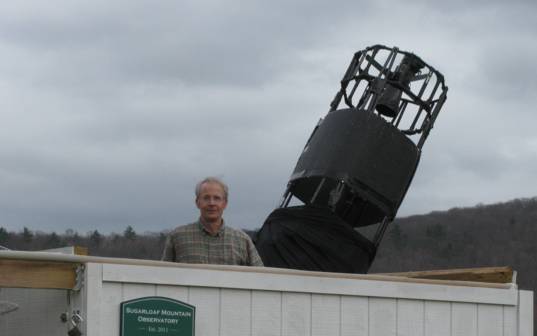