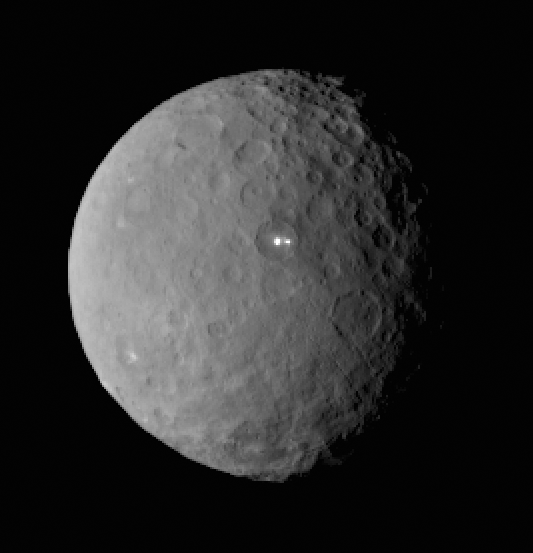 Dawn captured this image of Ceres during its Rotation Characterization 2, on February 19, 2015. This photo includes the enigmatic bright spot, which has now separated into two bright spots, both of them still smaller than the resolution of the camera (which is roughly 4 kilometers per pixel at a distance of 46,000 kilometers). This image has been enlarged by a factor of two from the original data.

I can not understand why the Planet Pluto was demoted as a planet and now the object Ceres may considered a planet. I beleave when our probe reaches Pluto we will see Pluto is a Planet and has two moons " ORBITING " it. I beleave Pluto should be reinstated as a Planet. Sincerely, Glenn A. Reish, Jr. 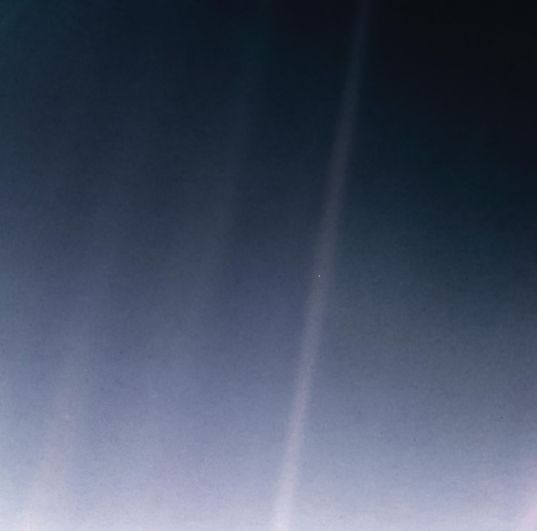 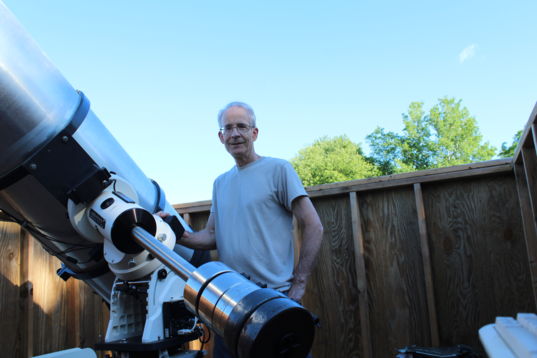 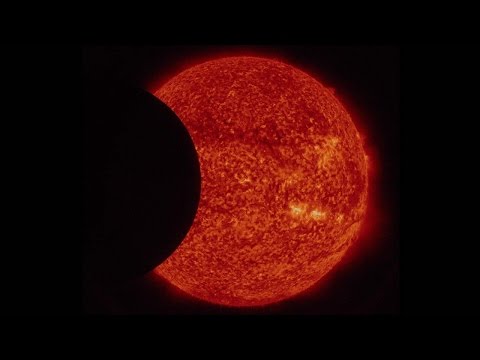 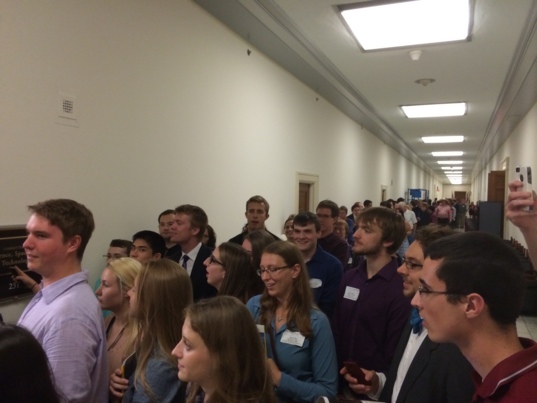 The Lure of Europa Lures a Huge Crowd 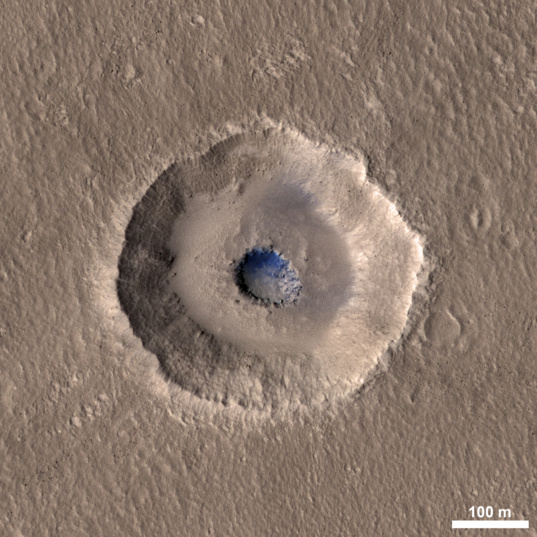 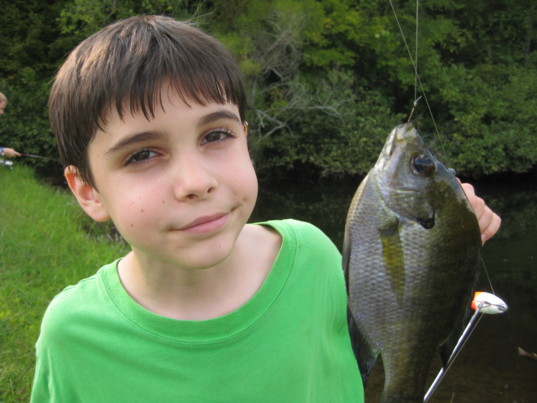