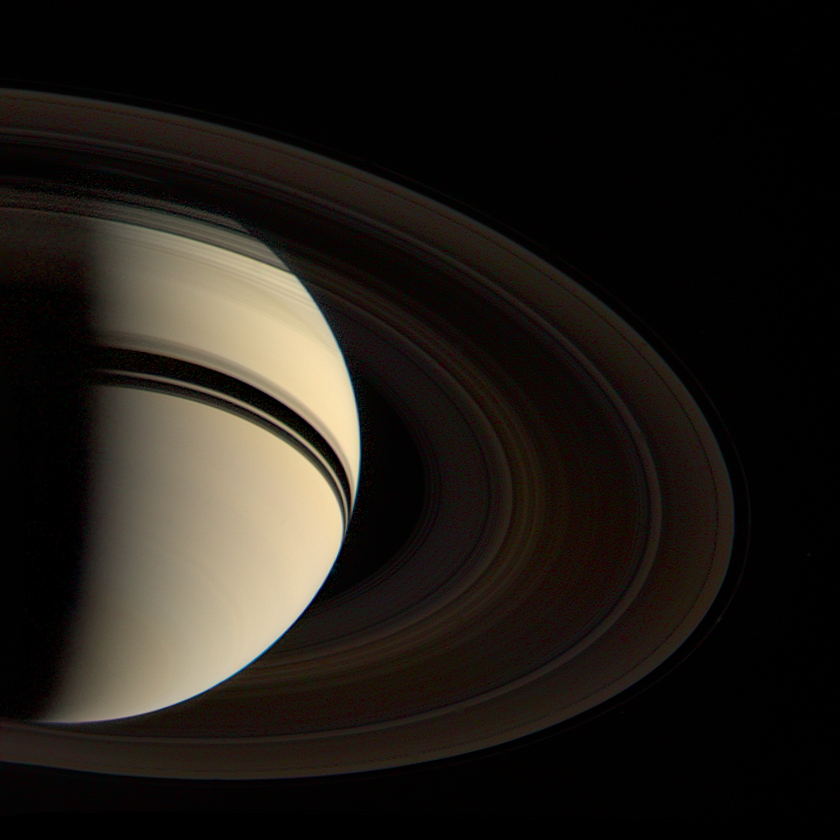 After Voyager 2 zipped by Saturn it looked back to catch a departing portrait of the ringed planet. This view was taken with Voyager's wide-angle camera on August 29, 1981 at 03:45 UTC.

This is a newly reprocessed version by Gordan Ugarkovic, using orange, green, blue, violet, and clear filter images. The view is onto the southern hemisphere and the unlit side of Saturn's rings -- much like Cassini's view at the end of 2010. 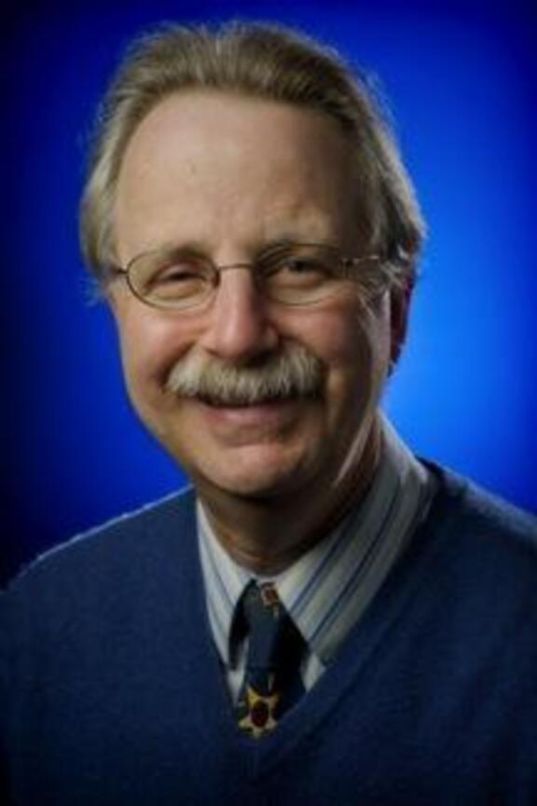 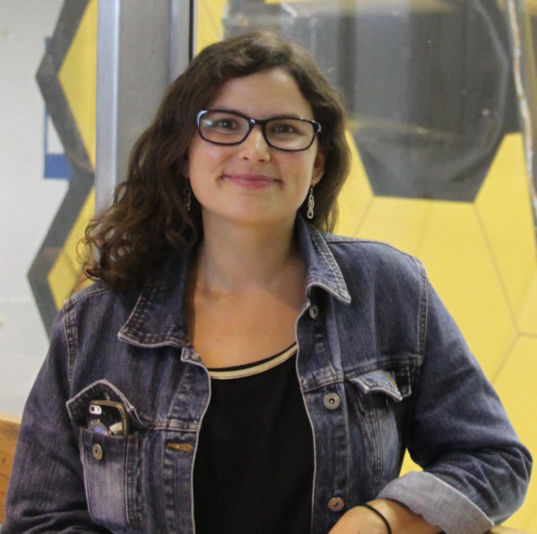 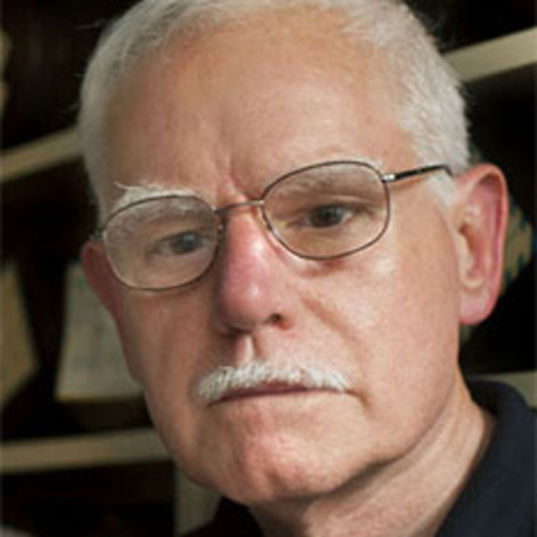 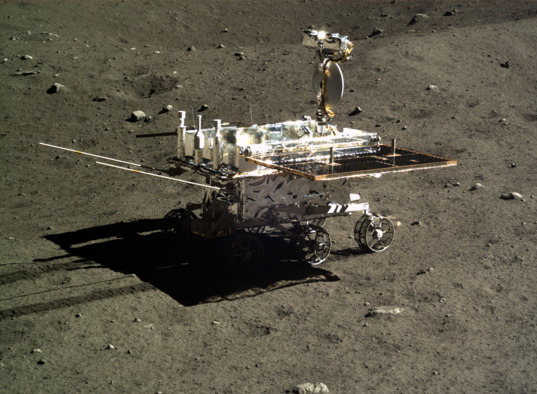