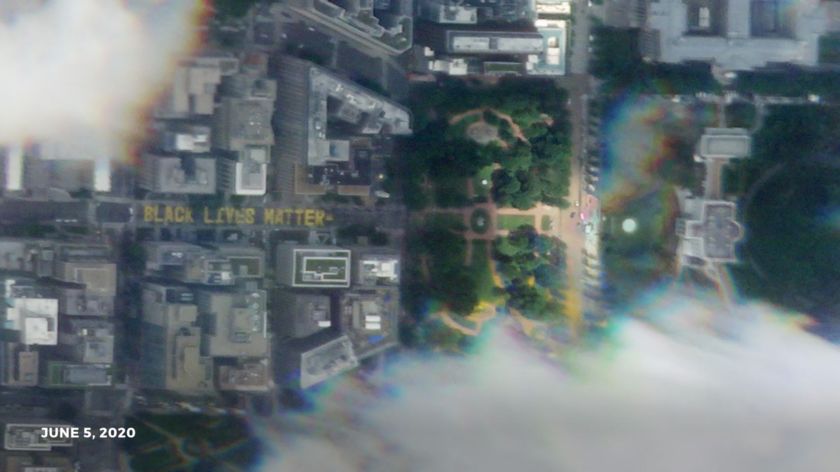 On 5 June, the Earth observation company Planet shared this image of Washington, D.C. taken from orbit by one of their satellites. Visible is an enormous Black Lives Matter mural, which was approved by the city’s mayor, on a street leading to the White House. Several other cities have followed suit, creating huge anti-racism slogans visible from space. 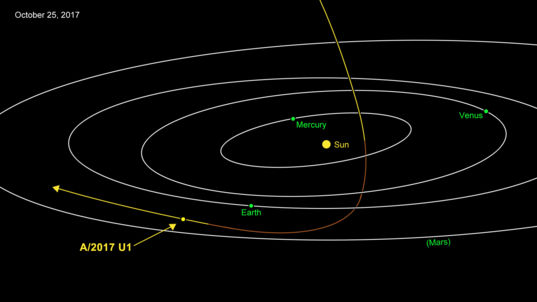 The path of ʻOumuamua 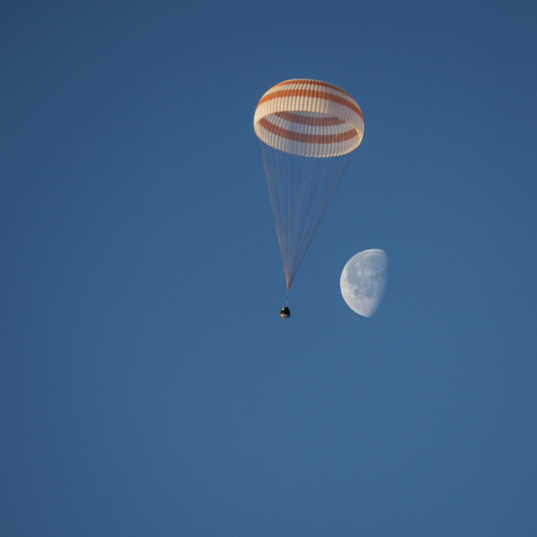 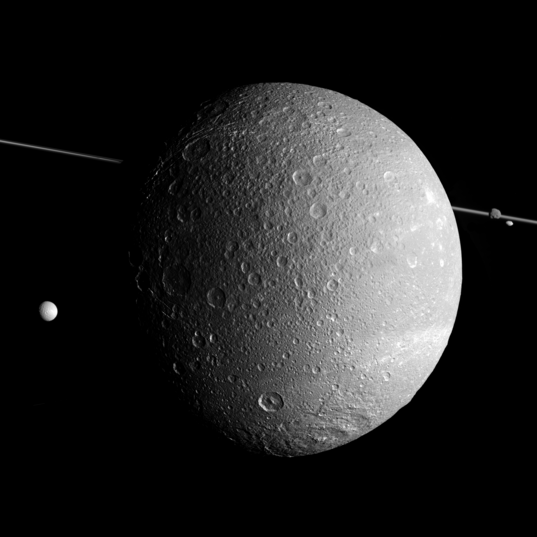 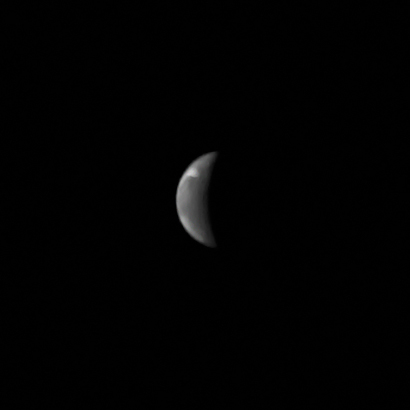 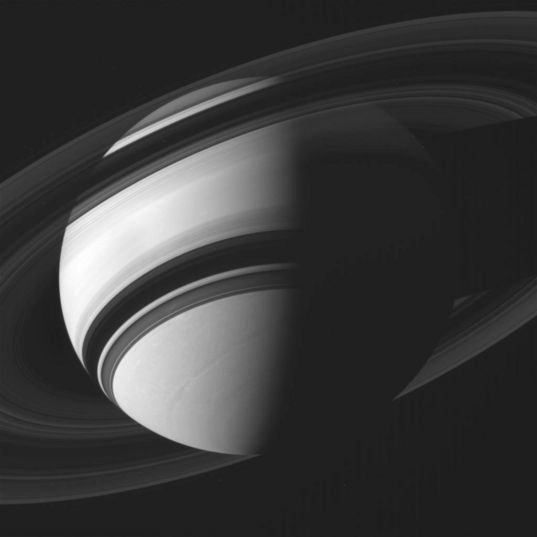 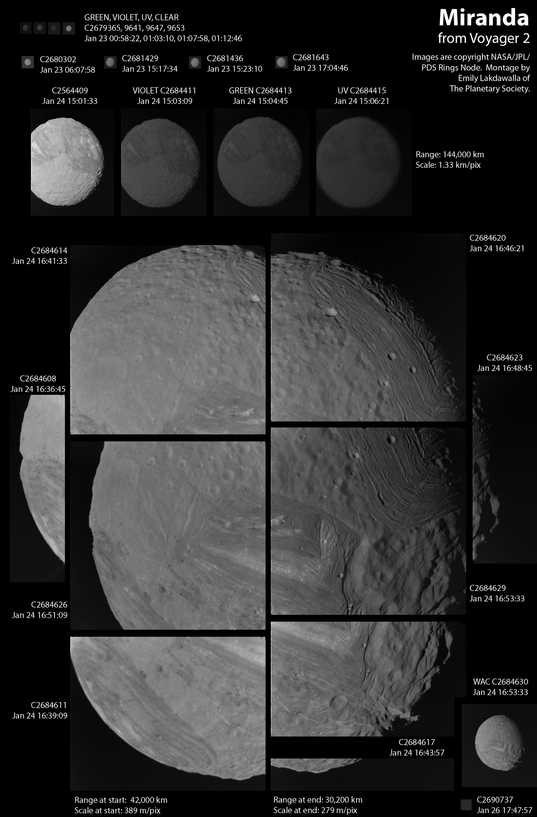