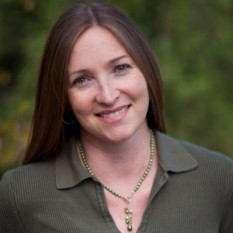 Why do so many spacecraft that are headed across our solar system turn their instruments back to Earth during flybys? OSIRIS-REx was no exception. The answers come from mission scientist Vicky Hamilton. She has also written about the topic in The Planetary Report. Planetary Society CEO Bill Nye helps us ring in the new year, while Bruce Betts leads the first What’s Up of 2019 with exciting news about the night sky. 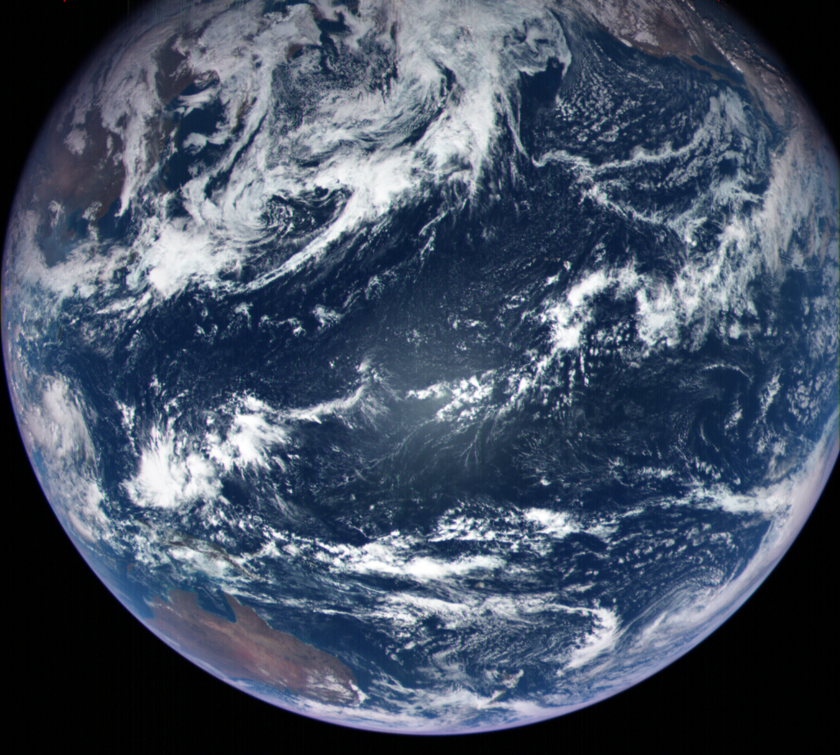 OSIRIS-REx’s MapCam looked at the Pacific Ocean through color filters just hours after the flyby when Earth filled its field of view. The photo was taken on 23 September 2017 at 00:03 from a range of 179,000 kilometers. 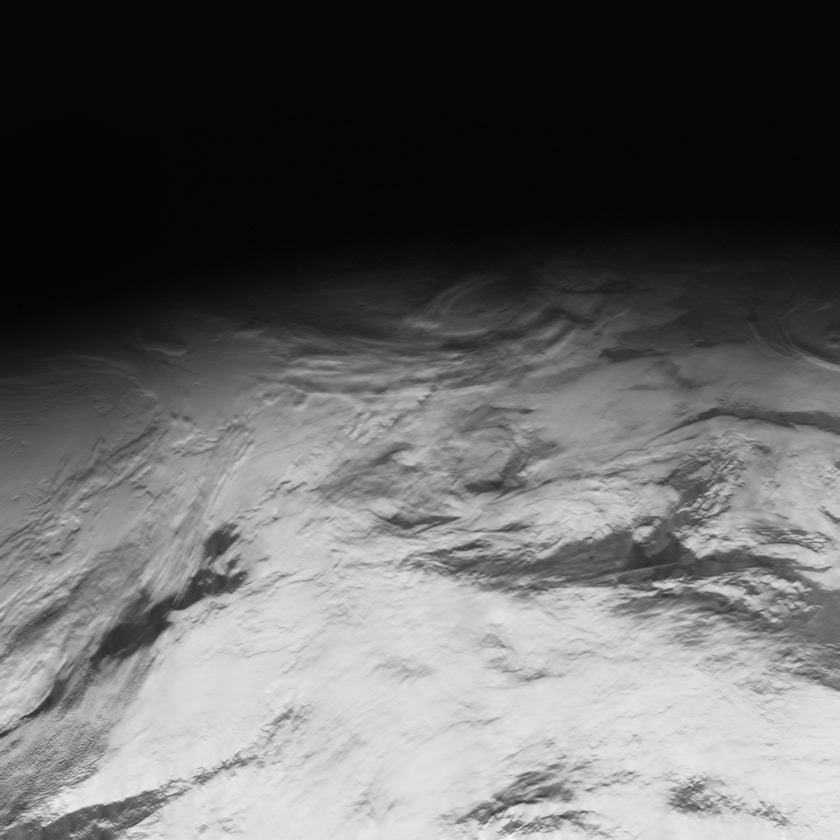 When MapCam could see all of Earth, the higher-resolution PolyCam saw just a part of Earth. This image shows parts of Canada’s Northwest Territories, including Great Bear Lake right of and below center. High clouds cast shadows, blurring the distinction between cloudy skies above and snow-covered surface below. The photo was taken on 22 September 2017 at a range of 161,000 kilometers.

This Week’s Prizes:
The full set of five KickAsteroid stickers from the Planetary Society Chop Shop store and a 200-point iTelescope.net astronomy account.

Is 2014 MU69 or “Ultima Thule” a binary, a contact binary, or none of the above? (No one will know till after New Horizons sends back higher resolution images!)

Complete the contest entry form at http://planetary.org/radiocontest or write to us at planetaryradio@planetary.org no later than Wednesday, January 9th at 8am Pacific Time. Be sure to include your name and mailing address.

In their current orbits, which object gets farther from the Sun at some point, Pluto or 2014 MU69?

How many orbits did Apollo 8 complete at the Moon?

Apollo 8 made 10 orbits of the Moon before returning to Earth.