Mysterious Tabby’s Star, With Tabby Herself 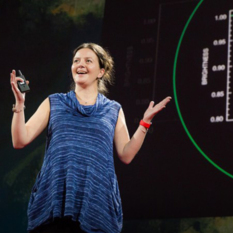 It may not host an alien “megastructure” but Tabby’s Star still guards many mysteries of science. Astronomer and astrophysicist Tabetha “Tabby” Boyajian leads the worldwide team that is revealing this strange light in the sky. The Curiosity rover has spent another busy four months on Mars. Emily Lakdawalla returns with an update on its progress. Bruce Betts and Mat Kaplan share two new contests and begin preparations for a total lunar eclipse. 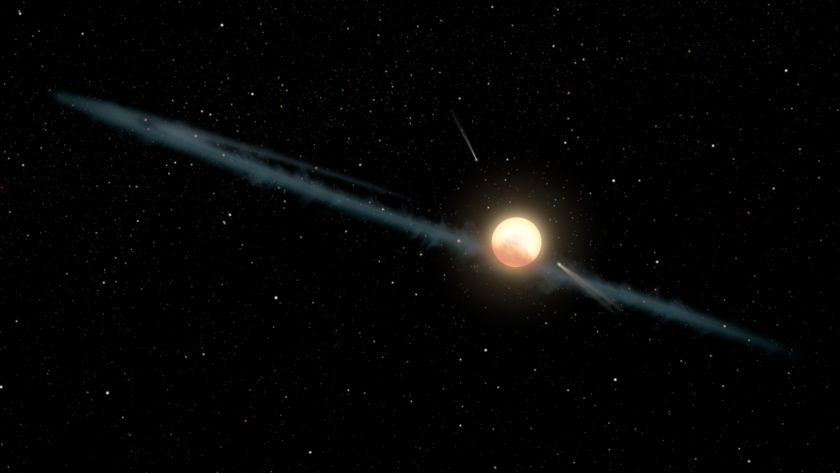 Complete the contest entry form at http://planetary.org/radiocontest or write to us at planetaryradio@planetary.org no later than Wednesday, January 17th at 8am Pacific Time. Be sure to include your name and mailing address.

Who chose the names of the Galilean moons of Jupiter?

What was the last successful Soviet mission to the Moon?

The last successful Soviet mission to the Moon was the Luna 24 sample return mission in 1976.