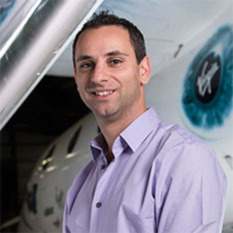 Host Mat Kaplan traveled to California’s Mojave Desert for a tour of Virgin Galactic’s The Spaceship Company, where the second SpaceShipTwo was built and is undergoing flight tests. TSC Executive VP Enrico Palermo was his guide. Emily Lakdawalla provides a taste of this busy month throughout the solar system. NASA has reached an important milestone according to Bill Nye the Science Guy. And “The Honeymooners” are Bruce and Mat’s special guests on Whats’ Up. 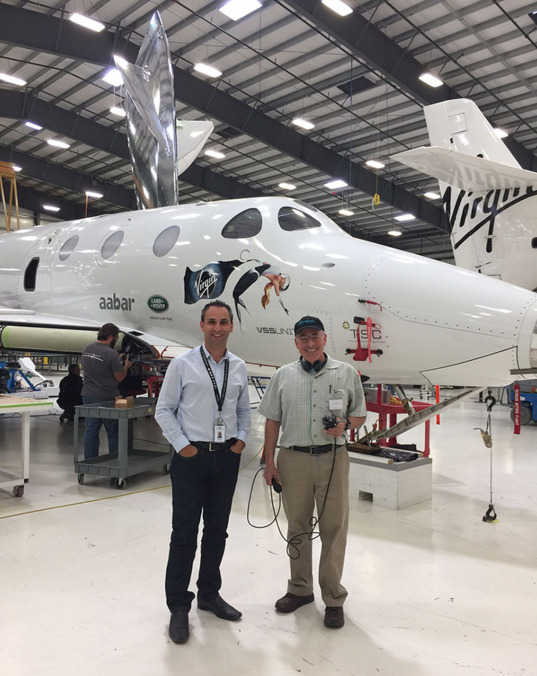 Enrico Palermo for The Spaceship Company 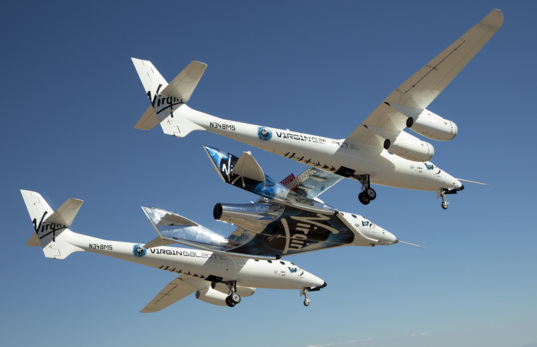 Complete the contest entry form at http://planetary.org/radiocontest or write to us at planetaryradio@planetary.org no later than Tuesday, November 15th at 8am Pacific Time. Be sure to include your name and mailing address.

Ralph and Alice share names with characters on “The Honeymooners” (They aren’t acronyms!)