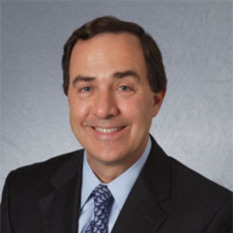 We’re back at Space Symposium for a conversation with SNC’s Mark Sirangelo, leader of that company’s effort to build the Dream Chaser. We’ll also hear a few moments of Bill Nye’s session at the annual gathering as he hosted Bernard Foing and Amy Mainzer. Emily lets us sample her “What’s Up in the Solar System” May roundup. Bruce Betts helps Mat Kaplan feel better about missing the transit of Mercury. 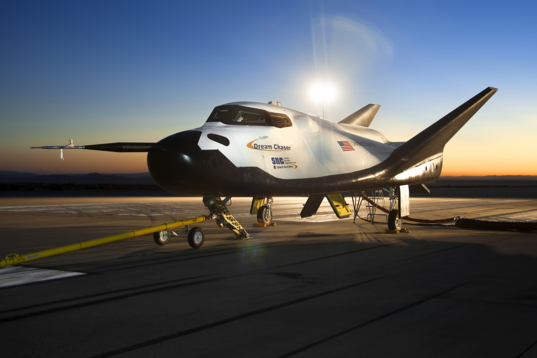 Approximately how much more massive is the star Sirius A (brightest in the sky) than our sun?

Complete the contest entry form at http://planetary.org/radiocontest or write to us at planetaryradio@planetary.org no later than Tuesday, May 17th at 8am Pacific Time. Be sure to include your name and mailing address.

What is the date of the next Mercury transit of the Sun as seen from Earth after the May 9, 2016 transit?

When was the first recorded observation of Mercury’s transit across the sun, and who made that observation?

The first well-documented observation of Mercury’s transit across the sun was made on November 7, 1631 by Pierre Gassendi, though it may have happened hundreds of years earlier when Ibn Bajjah saw something cross the star.