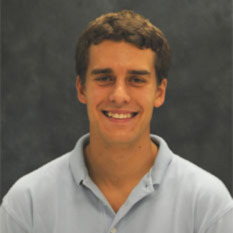 Though we now peer through its obscuring haze with radar, Saturn’s big moon remains mysterious. Cornell grad student Jason Hofgartner reports on the discovery of what appears (and disappears!) to be an island on one of Titan’s frigid lakes. Casey Dreier sits in for Emily Lakdawalla, and invites listeners to an event on Capitol Hill in DC. Bill Nye reports on the Orbiting Carbon Observatory-2 and the Planetary Society’s LightSail solar sail. Are those birds you hear in Bruce Betts’ What’s Up report? 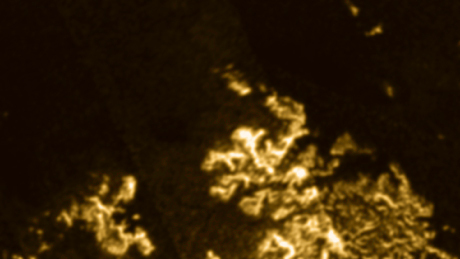 On what highly-publicized, international stage were parts of Skylab displayed?

Complete the contest entry form at http://planetary.org/radiocontest or write to us at planetaryradio@planetary.org no later than Tuesday, July 14, at 8am Pacific Time. Be sure to include your name and mailing address.

How many moons has Cassini discovered at Saturn?

The mountains or Montes of Mercury are all named with words that mean “hot” in various languages.