The Bounty of Iron Meteorites Found on Mars

This article originally appeared on CosmoSparks Reports and is reposted here with permission.

Late last year, something new and wonderful appeared in the Meteoritical Bulletin Database—an entire listing of meteorites found on Mars by robotic rovers and their science teams from the years 2005–2017. On November 21, 2017 five specimens received formal name recognition, joining the first meteorite found on Mars, whose name (Meridiani Planum) was approved in 2005. The six meteorites, all irons, have been left in situ of course on Mars, but their exact locations, physical characteristics, and geochemical details are known thanks to the bounty of instruments onboard the rovers. We present a table of iron meteorites for your perusal. Click the images for enlargements, and use the Meteoritical Bulletin Database links and News articles to learn more about these intriguing pieces of Solar System history. 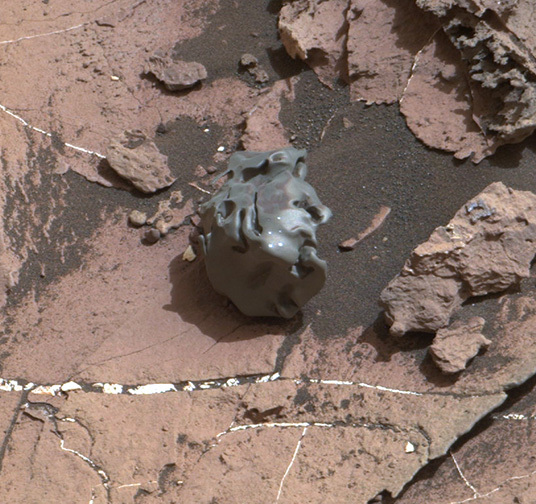 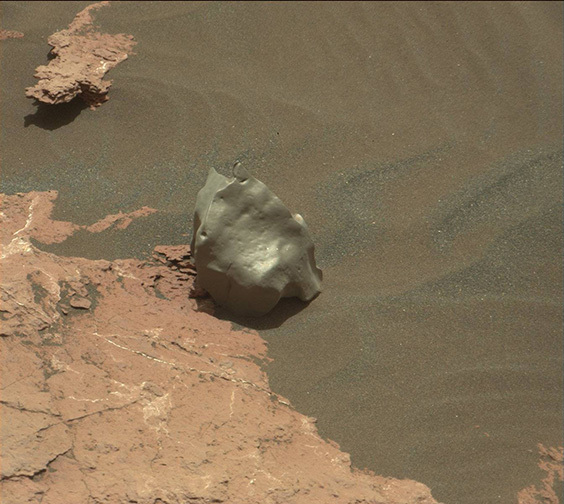 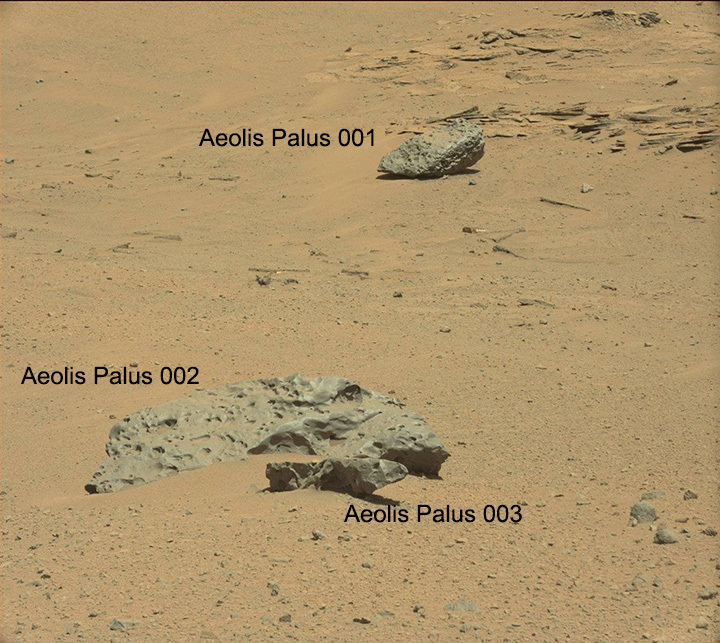 This rock was initially given the informal name of "Littleton."
Meteoritical Bulletin Database page 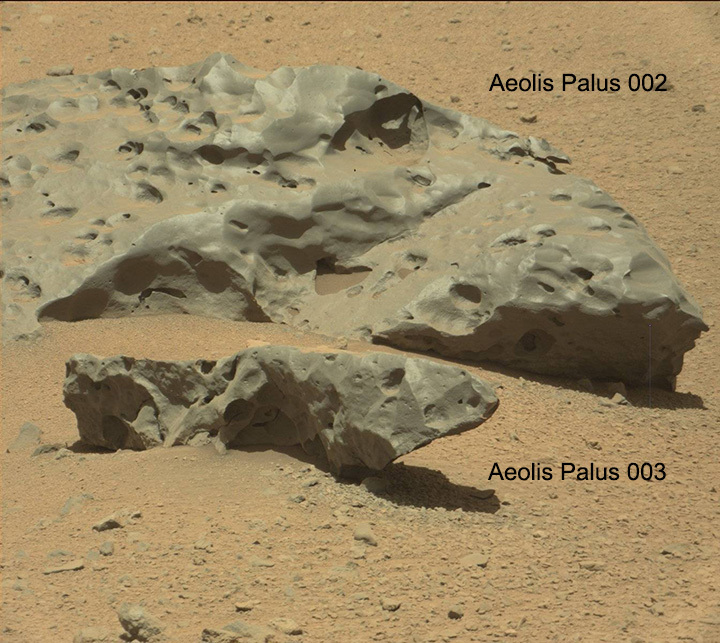 This rock was initially given the informal name of "Lebanon B."
Meteoritical Bulletin Database page
NASA News item 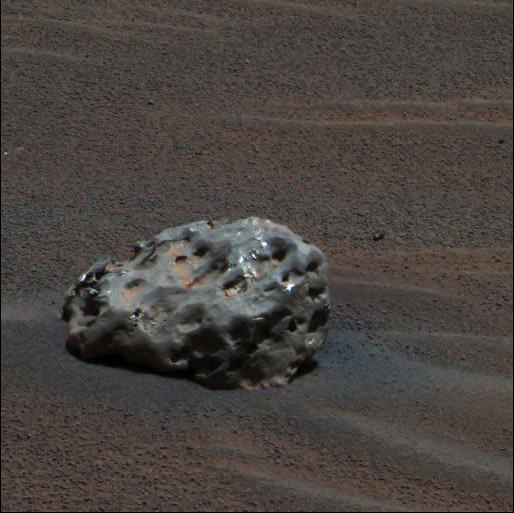 At least 17 other meteorite candidates found on Mars were described in 2015 by James Ashley (Jet Propulsion Laboratory). It's only a matter of time before this list expands. 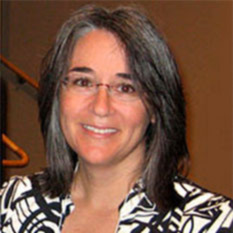 Thank you for the reprint thus reminders of these findings!