Pretty Pictures of the Cosmos: Hidden in Plain Sight

If this is to be the "Cave Nebula," it may as well be a riff on Plato's allegorical cave: 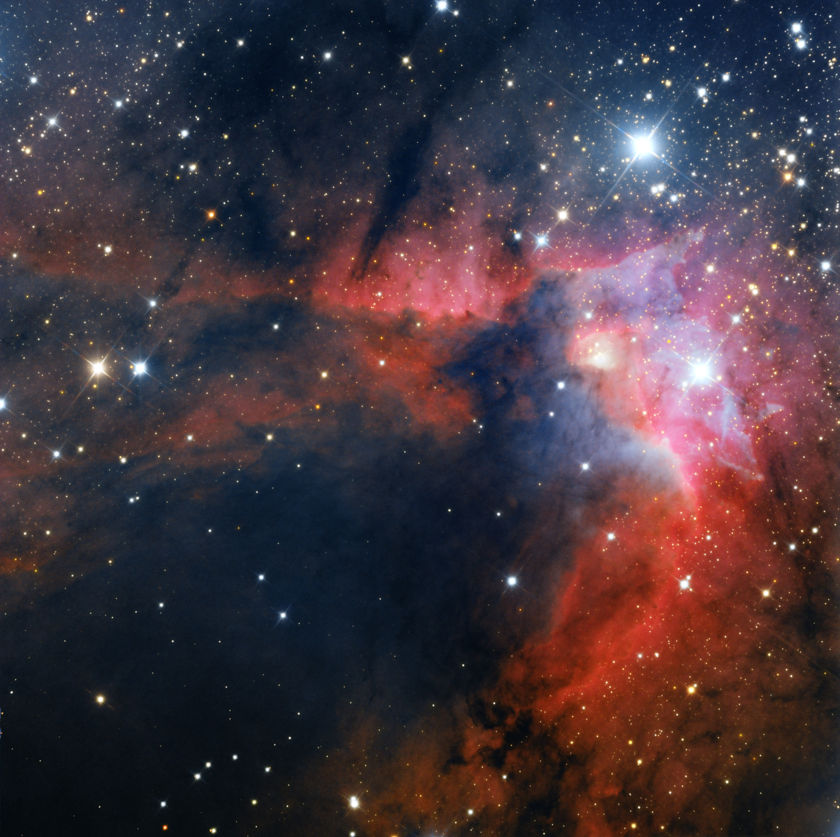 In astronomy we are presented with the intricate interplay of darkness and light. In Plato's story we are potential prisoners in a cave who, being chained in position, have only ever seen shadows on a cave wall cast by a fire behind us. The reality of the substantive objects that cast the shadows is not known—all that appears is the seeming reality of the shadows.

Only within the last handful of generations have fuzzy, luminous clouds in the sky transformed into galaxies leaving other clouds such as this one to be understood as a starforming region inside our own galaxy. This understanding came about through creative insight and an expansion of our senses through evermore sensitive detectors.

No astronomer has ever touched a star, scooped up gases in a nebula, or visited another galaxy—and yet we have turned our heads towards stellar fires and loosened the chains in our quest to understand the greater reality of the Universe.

That being said, this is a very pretty region of space.

Here is a galaxy, although pretty bright and large, that is relatively unknown (given its size) due to its southern placement in the sky: 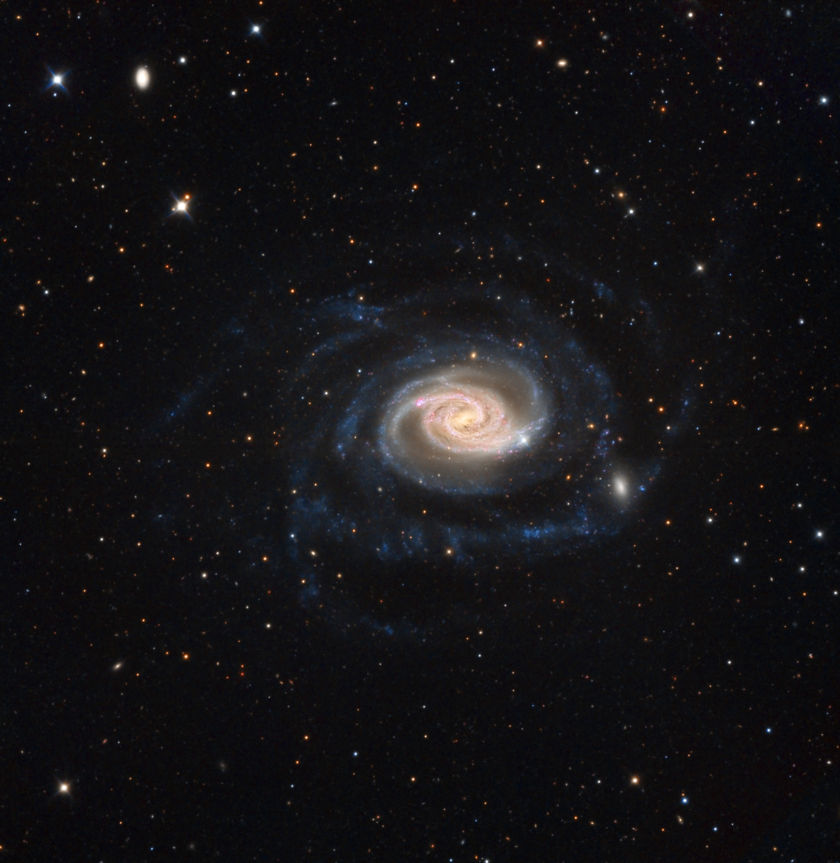 This view of the spiral galaxy NGC 289 was acquired in Oct–Dec 2017. View additional information.

Although it is visible from my home in Arizona, it is better viewed from south of the Equator in places like Chile. Indeed it was through the use of a telescope in the southern hemisphere that I was able to work on this galaxy. This one has been on my list for around 20 years and I am so happy to have had the opportunity to "observe" it. It is a barred spiral galaxy that appears to mix the inner attributes of a galaxy like NGC 1300 and the outer sprawling arms of another like NGC 5033. NGC 289 is in the direction of the stars of Sculptor and it located some 62 million light years beyond. Its 10+ arcminute extent suggests it is much larger than our own Milky Way galaxy. 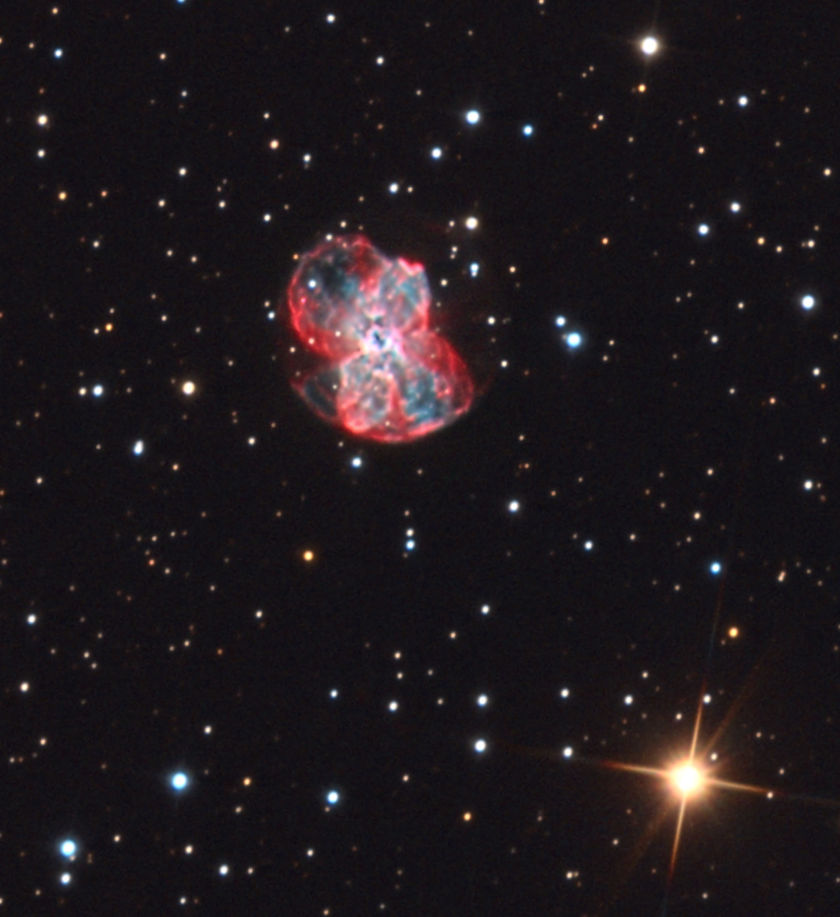 This view of the planetary nebula NGC 2440 was acquired in March 2018. View additional information.

This is a planetary nebula (Sun-like star at the end stages of its evolution) that harbors one of the hottest white dwarfs known. Although not visible here, this central star powers the nebula to glow and reveals all of its complex intricacies. Today's image processing techniques permit novel renderings which in this case highlight features often overlooked in the past.

Captured here is the hint of the more circular nature of the halo. More importantly, the central petal-like structures are bipolar outflows that appear to have been released episodically. This is likely to due to fact the central star is actually part of a binary system and the outflows show the pair's changing orientation through time. These features are disguised when looking at the linear luminance profile- whereas they are much more apparent with the use of strong non-linear processing algorithms as shown here.

Beautiful! I never get tired of seeing awesome images of nebula and galaxies.