Editor's note: Adam Block recently spoke at the Center for Creative Photography. We've embedded a video of the event below.

The Eskimo nebula represents a huge challenge to capture well without a space-based telescope: 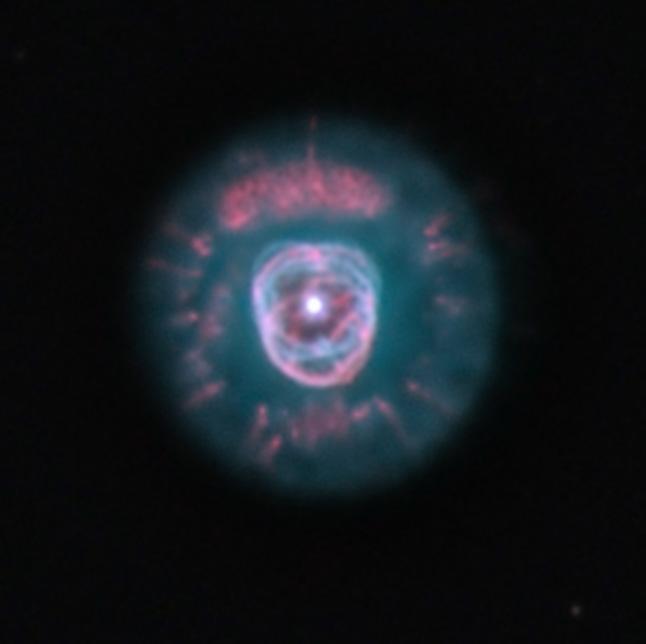 This view of NGC 2392, the Eskimo Nebula, was acquired between November 2014 and January 2015. View additional information.

This object is similar in size to the disk of Jupiter (hence "planetary nebula") and the details are extremely difficult to capture, being at the limit of what the blurring atmosphere permits. The Hubble Space Telescope image of this, although astonishing, still presents us with an issue—what does it look like in full color (RGB) at that resolution? Well, this image doesn't achieve anywhere near the resolution, but hints of the answer are displayed with intricate inner ribbons and pink spoke-like projections.

I have had this data for sometime, but due to a hectic work schedule I have only recently had a chance to complete the image. Here is what I ended up with: 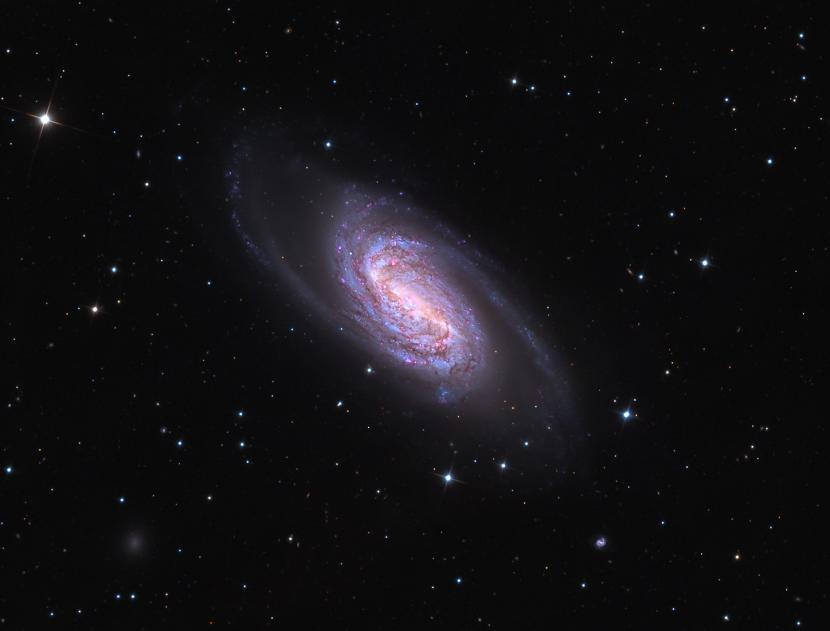 This view of the barred spiral galaxy NGC 2903 was acquired in January and February 2015. View additional information.

NGC 2903 is a fantastic starburst galaxy with a striking central bar as well as sweeping spiral arms. In fact, like NGC 206 in Andromeda, the part of the galaxy on the left side of the bar was given its own catalog name, NGC 2905, because it is so conspicuous—even visually through a telescope.

NGC 896 is a complex nebula in the northern sky: 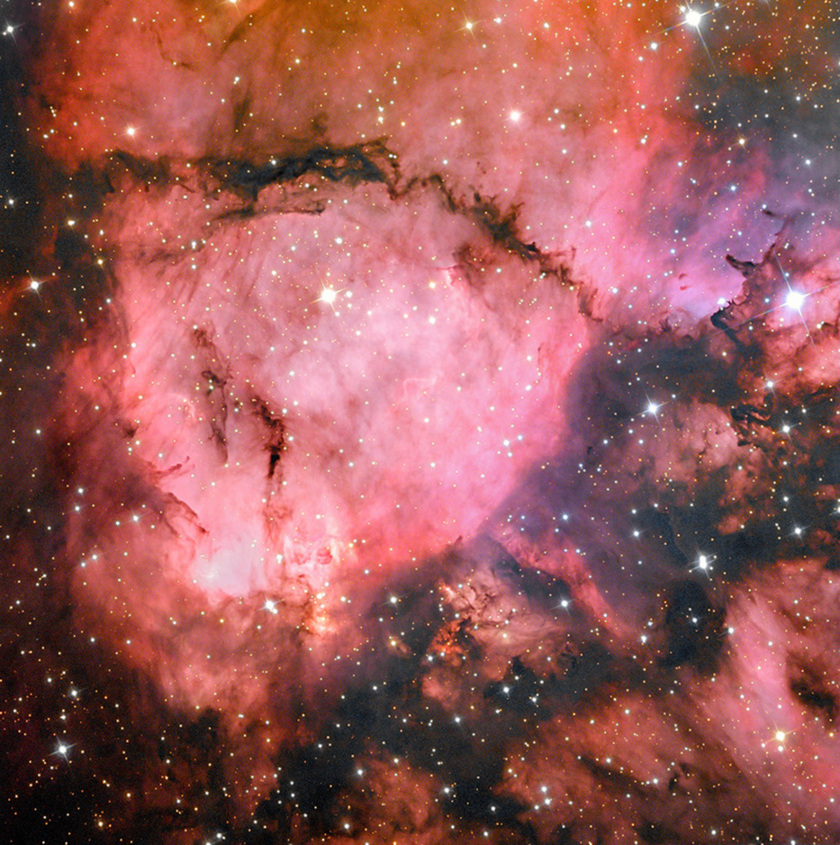 This view of the emission nebula NGC 896, a portion of the Heart Nebula, was acquired in November 2014. View additional information.

For me this nebula has a curious special quality. When at the telescope delivering my public observing programs at the SkyCenter I often type the catalog names of objects in the dark. The Double Cluster is a must-see gem of the winter evening sky. By catalog name one of the clusters (the brighter one) is called NGC 869. However, in the dark (and in my brain) it is easy to transpose the "69" and point the telescope at this nebula. Since the clusters and nebula are near each other in the sky it isn't obvious I have made this error until I look in the eyepiece and discover a faint misty glow instead of the blazing myriad of stars I expect. Now having captured it using a sensitive camera I can really see it for its beauty rather than a reminder an error I occasionally make.

I recently spoke at the Center for Creative Photography, which currently has an exhibit called "Astronomical" featuring vintage astrophotography. My talk tried to connect aspects of this old stuff with the more recent. In addition, I ventured well outside of my comfort zone and expounded on artistic ideas (instead of the typical more technical details). I consider it one of my better talks and although you do not see very much of me (since it is dark), it does highlight my ability to speak extemporaneously.

If you have the 45 minutes to spare, please check it out the CCP YouTube channel: